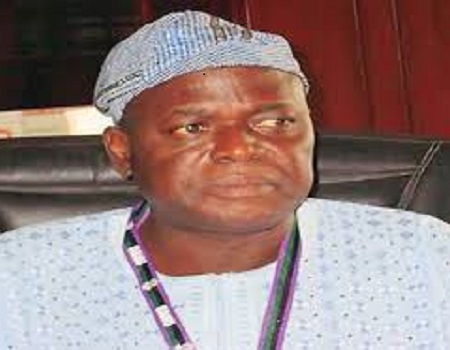 The former Vice-Chancellor of Ekiti State University (EKSU), Professor Dipo Kolawole has stated that the majority of Nigerian political leaders lacked commitment to the people, saying such development had created a critical challenge for good governance in the country.

He also contended that the electorate has failed to question leadership capacity and inadequacies of political office holders, but rather celebrating their non-performance.

Kolawole, a professor of Political Science made these remarks while speaking during an interview on the sideline of pre-retirement luncheon and lecture organised in his honour by the Faculty of Social Science, Obafemi Awolowo University (OAU), Ile-Ife, Osun State.

According to him, “Nigeria political leaders are one principal problem of the country. Once the leadership knows what to do, the followership would know what to equally do. I pray that God will refine the leadership of this country and refine it in such a way that they will be to provide good governance for the people.”

“One peculiarity of Nigerian political leaders is that they forget the people that voted them into power once they get to their elective office. They should go reinvent the wheel of commitment in public service.”

“What is lacking in the majority of them (politicians)is that they don’t have a commitment to the people. What they have is the commitment to themselves once they get to the office. They learn to be committed to the socio-economic needs of the people that elected them into office”, Kolawole asserted.

He continued “we are very passive. We don’t query the people we put in the position of authority. In fact, we aid and abet them in terms of non-performance. We celebrate their non-performance instead of questioning them on their visible inadequacies.”

“Instead of questioning them in terms of their leadership capacity, we tolerate them and that is what constitutes the problem. We must create leaders that are representatives, responsive and receptive to the demands of the people.”