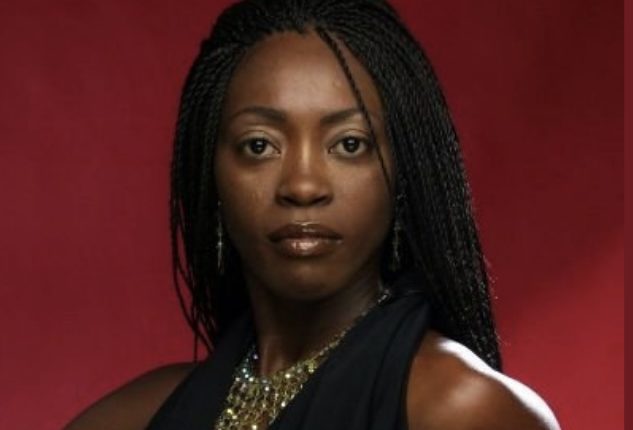 It is finally Theatre week, and the organisers have announced a new guest judge.

In the last Sunday episode, 30 contestants snagged the coveted Golden tickets to clinch their spots at the Theatre week.

Being the last day of auditions, a majority of the contestants came on high notes and impressed the trio of judges. 27-year-old Kenneth, a contortionist and flexibility coach was one of the memorable ones. His beautiful rendition of Beyonce’s Halo and shiny shoes – according to D’banj – got him two nods from Toolz and the Kokomaster himself.

Other contestants like Joy, Racheal, Victory, Chizoba, and 25 more sang beautifully to secure their spots in the next round. Sadly, some not-so-lucky contestants like 26-year-old Tachey, Omotoyosi, Houston and others did not do justice to their auditions and failed to impress the judges.

Queen of Afrojazz, Yinka Davies will be appearing as a guest judge on the next episode of Nigerian Idol. Yinka is one of the longest-serving judges in the history of Nigerian Idol. She started her judging duties at the show’s launch in 2010 and stayed on for another four seasons.

Apart from her being a good judge, Yinka Davies wears many other hats. She is a singer, dancer, painter, actor who has been a prominent part of the Nigerian entertainment industry for three decades.

Yinka started her creative journey in the late 80s and first launched her career as a painter until she stumbled on Elizabeth Hammond who inspired her to become a dancer.

Finally, since her first venture into the music world as a backup singer, she has released three albums and featured in numerous stage plays.

JUST IN: Atiku in closed-door meeting with Obasanjo