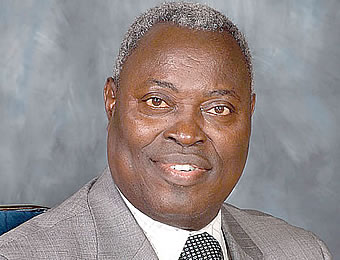 As Nigeria grapples with economic recession as it celebrates her 56th independence anniversary, the General Superintendent, Deeper Life Bible Church, Pastor Williams F. Kumuyi, has asked Nigerians to focus on the good things that have happened  to the country instead on the misadventures.

Speaking with journalists at the Benin Airport on his way to Delta State for a church programme, Kumuyi regretted that some men of God now indulge undignifying activities and lifestyles.

On the nation’s 56th independence anniversary, he said: “We need to thank God for everything. There are things to look into for us to become a better society but we are thanking God for what has happened already.”

On economic recession, the renowned man of God said ” government is not just folding its arms, government is doing something and we should become proactive; we should stop looking at the negative sides.

“Look at our economy and look at the diversification so that we are not just be depending on oil alone. We need to go into agriculture and tourism and other things that will generate resources and funds for the country.”

When asked to assess President Muhammadu Buhari’s anti-corruption campaign, he said “sometimes, in school we allow that students to finish their exams before we assess them.”