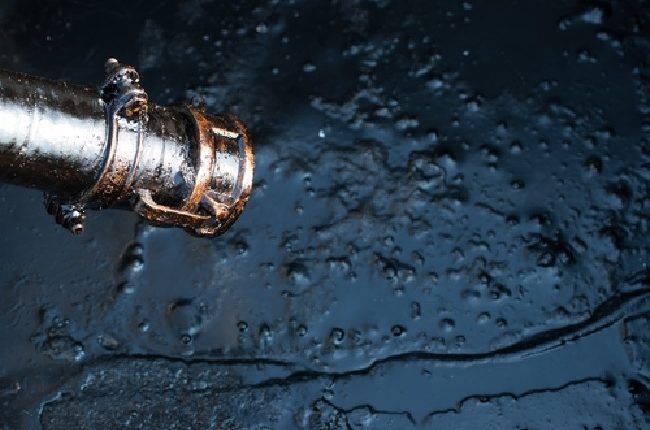 Nigeria is presently using over 70 per cent of her crude oil lifting entitlements to fund its domestic fuel requirement.

The report of Technical Committee on PMS submitted recently to the Bipartite Committee of Federal Government and the Organised Labour revealed; even as the silence of the report on local refining of the product did not go down with some sections of labour.

However, against the speculation and popular belief that the Technical Committee report on PMS has been approved, Tribune Online learnt that the reports and its recommendations have not been approved.

Following the presentation of the report to the enlarged meeting of Bipartite FG-Labour Committee, the report was only accepted as a working document for the committee, the General Secretary of Nigeria Labour Congress (NLC), Comrade Emma Ugboaja, told Tribune Online.

While justifying the need for deregulation, the report pointed out that “Nigeria uses over 70 per cent of its crude oil lifting entitlements to fund its domestic fuel requirement which implies little is left as net income to run its economy and earn foreign exchange earnings to support the balance of trade.”

The report also explained that the Federal Government was constrained to deregulate the price of Premium Motor Spirit (PMS), effective 19th March 2020, due severe to economic and fiscal challenges posed by global economic realities of the COVID-19 pandemic.

“Oil revenues to fund the budgets were challenged by price crash and subsequent OPEC production curtailments. The implementation of the agreed production cuts further exacerbated fiscal pressure resulting in a huge deficit in the 2020 budget revenue projections,” the report added.

Meanwhile, Tribune Online learnt that many of the labour leaders were unhappy with the report for its failure to touch effectively on the need to refine petroleum products locally, for both domestic use and exports.

One of the members who spoke to our correspondent under strict confidentiality said he was in doubt if Labour would accept such report just like that.

He pointed out that Labour has always kicked against import driving deregulation, and could not fathom how and why the report was only based on issues of importation without bringing solution on how the Federal Government can work on having local refineries.

“I may not want to preempt the decision of labour as they have said they are going to look at the report, study it with their experts in the house, and come up with their decision, in two weeks. But, I am not convinced that labour is in agreement with that report.

“As you can see, it (the report) totally blocked out the issue of local refineries and the need to refine our domestic need locally, which has consistently been the number one demand of labour,” he said.

According to him, “how can labour accept such report that clearly shut out the issue of local refining of petroleum products, and failed to provide a solution to how to run our refineries or have our own refineries for local production, even in the interim. The issue of import driven deregulation is not acceptable to labour.

“In fact, the government should work to build many new modular refineries and fix the old ones. That will give Nigeria the capacity to cater for domestic need and still import to West African neighbours.”

Reacting to the report and speculations that it has been adopted, Comrade Ugboaja said: “No, it is just a working document. We received the report, it has not been adopted. We said we would react to it in two weeks time, but they said they even wanted more time, so they made it 21. So, we will meet after 21 days to discuss the report.”

Police killed my woman, claimed she was on drugs, man tells NHRC panel