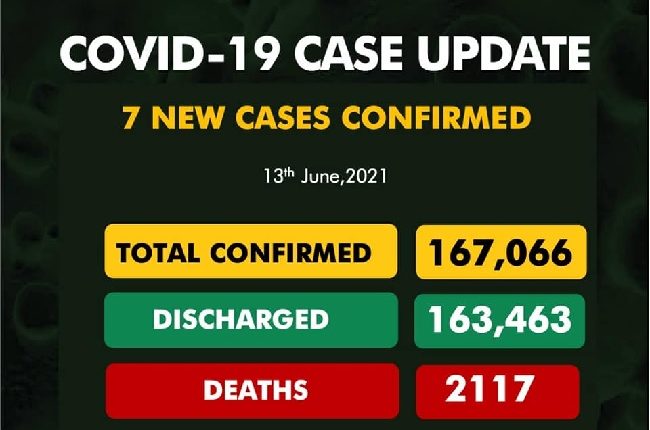 The Nigeria Centre for Disease Control (NCDC) has recorded seven new cases of COVID-19, bringing the total number of infections in the country to 167,066.

VERDICT: MISLEADING! UNICEF in its report explained that though there are different kinds of risks and harms that have been linked to children’s exposure to pornography but there is ‘no consensus’ on the ‘degree’ to which pornography is harmful to children.

Rays of the afternoon sun pelted her head as she fanned the embers beneath the half-cut iron drum with the smoke permeating the air. “This smoke is unbearable, Iya Maria,” said one of the three neighbours conversing under a makeshift shed about five meters away. Their voices rose and fell intermittently…Nigeria records seven new COVID-19 infections, total now 167,066

How delay of PIB hurts Nigeria