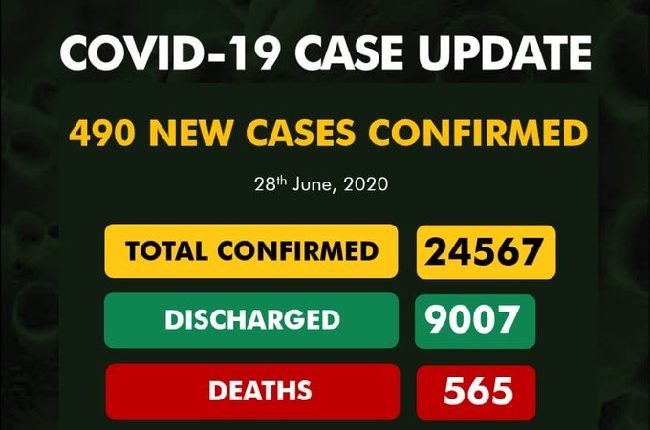 Nigeria has recorded 490 new cases of coronavirus, bringing the total number of infections in the country to 24,567. 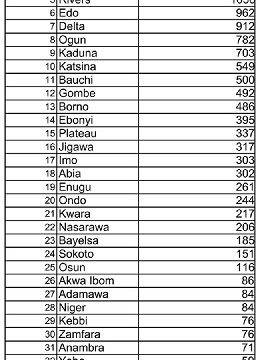