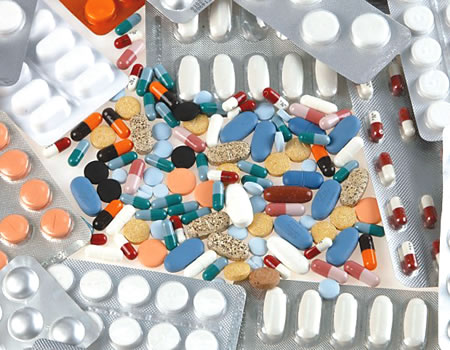 Poor quality antimalarial drugs responsible for 12,300 deaths and $892 million in costs annually in Nigeria, and if develops, the current costs could increase by 11 per cent, a study has said.

In a new study, researchers said that the northern regions of Nigeria have a greater burden as compared to the southern regions, with 9,700 deaths and $698 million in total economic losses annually due to substandard and falsified antimalarial drugs.

The 2019 study stated that possible interventions—such as removing stock-outs in all facilities, having only artemisinin-based combination therapies (ACTs) available for treatment and 20 per cent more patients seeking care—can save hundreds of millions in costs annually in Nigeria. It is in the journal, PLoS One.

Up to 33 per cent of the direct costs of malaria treatment ($134 million) was paid out-of-pocket, whereas the health facility incurred the remainder of the costs ($267 million).

According to them, “our results suggest that poor quality antimalarials further exacerbate inequities.”

In order to reduce the burden of malaria and prevent antimalarials from developing resistance, they said policy makers and donors must understand the problem and implement interventions to reduce the impact of ineffective and harmful antimalarials.

The 2018 Malaria Report indicated that in 2017, Nigeria had an estimated 53.7 million cases of malaria across all ages, which accounted for 25 per cent of all clinical episodes of malaria worldwide.

Furthermore, 19 per cent of the global estimate of malaria deaths in 2017 occurred in Nigeria, making Nigeria the single most malaria-burdened country in the world.

Antimalarials are one of the most commonly found medications to be substandard or falsified in low- and middle-income countries (LMICs) including in Nigeria.

It can extend the length of hospitalisation, contribute to antimalarial resistance, and even lead to death.

In addition to health effects, it imposes avoidable economic costs to patients, their families and the health system, through costs of medical care and productivity losses.

Oyo gets US support for EOC-COVID-19