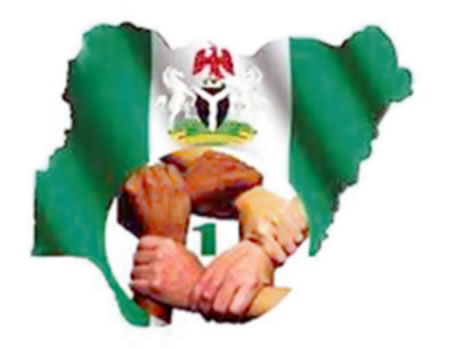 THE immediate past Vice Chancellor of Lead City University, Ibadan, Oyo State, Venerable Professor Olufemi Onabajo, has said that Nigeria is too large to be governed centrally.

Professor Onabajo, who spoke on the theme “Leadership: The Bane of Nigerian National Development,” at the ninth Rufus Okikiola Ositelu Foundation (ROOF) annual colloquium in Lagos, as part of the activities marking the 68th birthday of Primate Ositelu said each state must be allowed to grow.

The Anglican priest, however, advocated that states should be fortified and made richer than the Federal Government.

According to him, “The clamor for restructuring is because the Federal Government is overburdened by too many functions which had been in the domain of regions and later states.”

He explained further that those who brought the protectorates together as Nigeria in 1914 knew that the country should have naturally emerged into at least three countries.

Onabajo said states should be allowed to generate their electricity, mine natural resources, construct and maintain their road networks, donating an agreed percentage to the Federal Government.

He said a new constitution should be prepared as what we have now was handed over by the military and was prepared in a manner that suits them in case they decided to recapture Nigeria.

He also opined that the legislature should operate on part-time basis while there should be no national minimum wage but a living wage.

He said the followership could not be absolved from the problems of the country and urged it to be more active in governance, be as righteous as they pray, stop selling their votes, map out the type of leadership they want at a roundtable, put machinery in motion to get them and also a method of removing them if they fail to perform.

He urged religious leaders to live above board while the media should come in strong in setting agenda for development through partnering with government in mobilising Nigerians for National development.

How to have a great and lasting church service experience

‘Barry Back’ with new EP, continues pursuit of Barrister’s legacy

Be ready to sacrifice for Nigeria, cleric tells Nigerians