Nigeria has not taken the approved $22.5 billion external loans ― Oniha

• Says we continue to borrow for development ― DMO 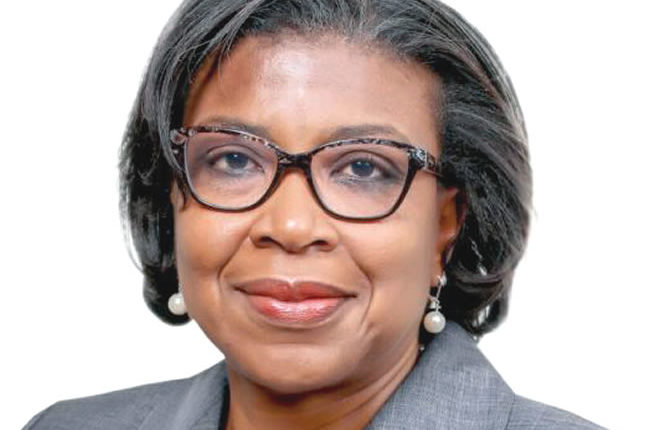 Director-General of Debt Management Office (DMO), Ms Patience Oniha, on Wednesday, explained that Nigeria has not taken the $22.5 billion external loans approved by the National Assembly.

Speaking at an interactive session with journalists in Abuja, Oniha, however, explained that the country will continue to borrow in order to fasten the rate of development.

“It has been approved but all the agreements have not been signed.

“Even if we assume that everything has been signed, nobody was working during COVID-19 lockdown,” she said while clarifying that the loan components belong to various MDAs and some state governments.

According to her, Nigeria will stop borrowing only if there was a national consensus to stop borrowing and live only on revenues that accrue to the government.

She said borrowing is compelled by annual budgets to finance deficits by providing funds for capital projects.

On when Nigeria will complete the payment of its debts, the DMO boss said it may never happen unless there was a national consensus to stop borrowing.

“Nigeria is a going entity and so there will never be any point where loan portfolio will be zero. We know the maturity dates for each of the loans we take and we know when those ones will be liquidated but to determine when Nigeria will no longer have debts in its books is difficult unless the National Assembly legislates that Nigeria should stop taking further loans.

“But Nigeria will stop paying loans when we are able to live only upon what we make. But the decision will be made as a nation. However, if we want development at a faster rate, then we will borrow.

“But we must increase revenues so as not to borrow so much in other to build roads and other infrastructure. But when compared with our peers, tax to GDP is very low.

“Each year’s budget is the source of loans and so we will keep borrowing and extending maturity dates of new loans. But Nigeria does not default in the payment of any loans.”

She noted that there is a ceiling on how much loans states can take.