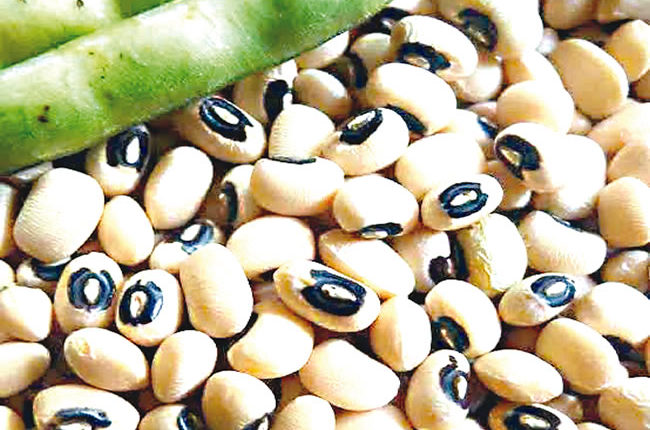 Nigeria has engaged indigenous seed companies for the multiplication and sales of Pod Borer Resistant cowpea to meet up the demand of farmers across the country.

The Trial Manager for PBR cowpea Nigeria, Mohammed Umar, said three seed companies have been thoroughly assessed and engaged to carry out the seed multiplication and distribution across the country.

Umar who is also the Head of Department, Plant Science, Institute for Agricultural Research (IAR), ABU, Zaria, explained that engaging seed companies alone will not be the last stage, but a promotion exercise would be carried out to prioritise where cowpea is grown mostly to know where the seeds will be distributed.

“Engaging seed companies alone will not be the last stage, we want to also conduct promotion exercise and prioritise where cowpea is grown most that are about 24 states including the Federal Capital Territory (FCT). Though we are going to extend it to the South-south and South-east.

“We are targeting not less than 2,000 farmers across the country, though this is not the final figure, it will be more than that because last year we had demonstration about 9 states including FCT and we were able to retrieve the seed from the farmers where we had a post-harvest assessment for analysis. Very soon will inform the public where the seeds will be available,” he said.

On adulteration, he said the new cowpea variety will be monitored closely so as to maintain the purity of what is produced.

“Anything that comes new, we have to monitor it so that there is no adulteration, we want to maintain the purity of what we produced, this is because we have told farmers that the seed requires only two times spray and if farmers buy the adulterated seed and find out that it requires more than two times spray, then what we have worked hard to achieved will be wasted.

“We are working on the production guide and very soon it will be ready where each farmer that buys the seed will be issued the guide on how to produce for maximum yield.

“Currently, we are working on the additional Insect Resistant Management (IRM) plant, we are going to see other ways we can support the current gene the variety was developed to extend the protection against the insect, we are trying to incorporate it into the variety it was developed.

Speaking further, he said the new cowpea variety would increase the country’s Gross Domestic Product (GDP) as farmers will use less chemical and save money for other businesses.

He added that with less chemical in Nigeria’s cowpea, the country will go back fully into cowpea export which will generate a lot of revenue.

On preference of consumers, he said “we have put some brown seed on the pipeline we are going to develop, if we develop that, it will give farmers their preference and also the consumers.

In spite of the huge investment in the water sector by the government and international organisations, water scarcity has grown to become a perennial nightmare for residents of Abeokuta, the Ogun State capital. This report x-rays the lives and experiences of residents in getting clean, potable and affordable water amidst the surge of COVID-19 cases in the state…Nigeria engages local seed  Nigeria engages local seed