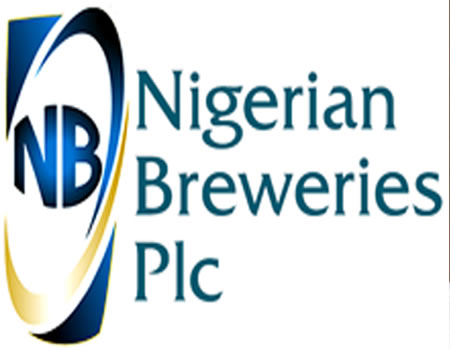 LIFE Continental Lager Beer, a beverage brand in the stables of Nigeria Breweries (NB), has earmarked N30 million for the empowerment of 100 artisans and small businesses.

Mr Emma Agu, the Portfolio Manager in-charge of Mainstream Lager and Stout of NB, disclosed this at the launch of the 2018 Life Beer Empowerment Scheme on Tuesday in Enugu.

The title of the empowerment programme is “Life Progress Booster 2018’’ with a slogan “Small Business, Big Progress.’’

Agu said that each of the 100 artisans and small or growing businesses would get N300,000 each in the empowerment package to boost their ventures to the next level and make progress.

“The empowerment was meant for seven states, which include the five South-East States of Abia, Anambra, Ebonyi, Enugu and Imo States, which are predominantly Igbo indigenous states.

Agu also said that Rivers and Delta States were among the seven states since a large chunk of Igbos also hail from the two South-South states.

He noted that the empowerment was meant for Igbo artisans and small businesses, whose businesses and ventures were domiciled in the seven states and could be physically verified.

The manager said that the company was targeting Ndi-Igbo as the beverage brand, Life Beer, was being sold massively in Igbo speaking predominant areas.

According to him, one out of every three beer served in drinking joints and social gatherings, one of them is Life Beer; thus, showing how popular it is with Igbos.

“Beer originates from our breweries in Onitsha, the economic capital of the South-East and South-South regions,’’ he said.

The manager, however, encouraged progressive and aspiring artisans and small/growing business concerns to apply by writing a simple business proposal on how to expand their existing businesses, services and ventures.

“They should drop it in our major catchment places especially drinking joints and other specified places in our posters and handbills.

“A panel of three business and venture judges will look into it and find out how suitable and practical their proposals will be.

“Then, they will later visit their shops or business places to verify and ask the applicant questions directly.

“After this, among the shortlisted applicants and especially those verified, the winners of the prize money will be selected and announced,’’ he said.

Agu said that the process is clear as well as unambiguous to understand and follow by all with little education prowess needed on it.

He further explained that Life Beer empowerment had started and continued yearly since 2014; but previously it was for young people who have new business ideas getting N250, 000 each.

“The empowerment programme has benefitted hundreds of new businesses before now in the seven states, it is the time to already establish small artisans and businesses,’’ Agu said.

Olu of Warri to politicians: I don’t need your money, you need my blessing