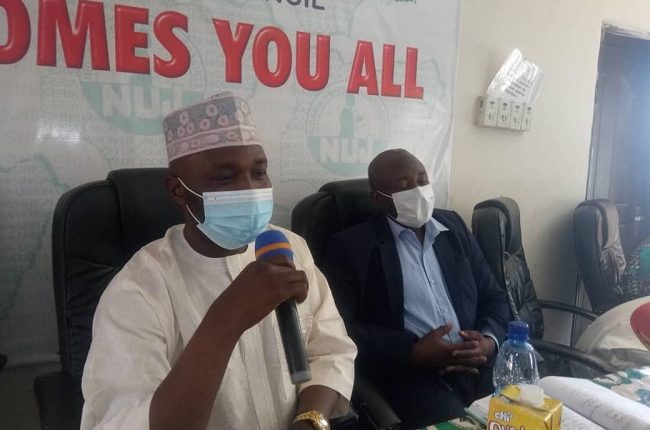 Health expert, Dr Ibrahim Kabo has revealed that Nigeria accounts for 14 per cent of the global burden of maternal deaths just as 1.25 women of child-birth age experience forced abortion every year.

Also, 40 per cent of women are said to experience serious complications that require treatment and professional medical attention in order to save their lives.

The statistics were contained in a presentation made by Dr Ibrahim Kabo, a technical expert with Integrated Health Program (IHP) Bauchi office during a one-day training for media practitioners under the aegis of Bauchi Public Health Media Network on Wednesday.

He stressed that most of the statistics recorded are affected by the level of education, residence and wealth index quintile of the country declaring that based on that, the country has a long way to go to get out of the present situation.

He added that though In the past four decades, Nigeria has made very bold efforts to achieve rapid economic development he stated that, “However, amongst other factors, rapid population growth has affected the quality of life and made the achievement of socio-economic development goals difficult.”

Ibrahim Kabo added that fertility decline helps many families out of poverty while at the family level, having fewer mouths to feed could help to reduce poverty and free more money to educate or help each child.

In economic terms, he stated that fertility decline and thus slower population growth creates the potential to increase the rate of economic growth and a path out of poverty for many families.

In the education sector, he opined that if Nigeria continues on its current path of high fertility, the number of students that will enter primary schools will increase – more than double by 2040.

He then asked how shall the nation take care of these students, saying “If the country takes the path of low fertility, the nation has fewer students, there will be less pressure to build new schools”.

The IHP Health Technical Expert then advocated for improved access to child spacing activities in order to fight the scourge of population explosion as well as save the lives of every woman of childbearing age in the country.

In her opening remarks, Focal Person of the Network, Elizabeth Kah of Bauchi State Television explained that the training was aimed at exposing journalists to the style of public health reporting particularly issues of childbirth spacing.

She assured that members of Bauchi Public Health Media Network are ready to collaborate with health-related agencies with the view to promoting public health issues in the state particularly childbirth spacing methods.