TourismEntertainment
By Tribune Online On Sep 27, 2019 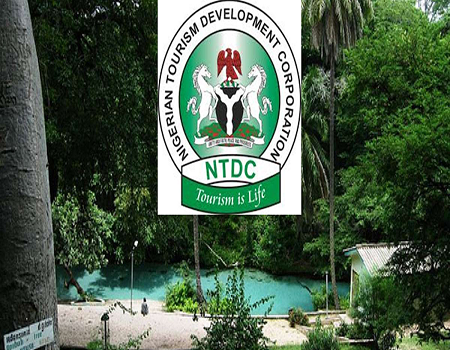 Some Enugu residents on Friday called on Enugu State Government to develop tourist sites in the state for the creation of jobs for the teeming population among youths in Enugu.

Some of them, who spoke to the News Agency of Nigeria (NAN) at different interviews, said that for the past 58 years, Enugu government had not deemed it fit to create jobs through the development of tourist sites in the state.

According to them, tourism is among the largest employers of labour in advanced countries such as United States of America and Dubai.

Mr Emeka Anene, a civil servant, explained that tourism, if well developed in the state would be a large industry that would serve thousands of people on a yearly basis.

ALSO READ: Ondo to collaborate with OPC, other security outfits in community policing

Anene further explained that most of the tourist sites had been in existence before 1960 without being developed, adding that if well developed, would attract a lot of tourists from within and outside Nigeria.

“If the government can develop about 70 percent of the tourist sites in the state, there will be more jobs and sources of revenue generation for the state.

“This be through the natural wonders and historical landmarks in most of the tourist sites left undeveloped,” he said.

Another resident, Mrs Ogechukwu Onyia, said that the tourism sector had been neglected for long, adding that due to the under-development of the sector, many jobs that could be created from it for many including youths were neglected.

According to Onyia, tourism has a positive economic impact on a country or state with the increase in employment and revenue generation for the government through the services rendered to tourists.

“Tourism is seen as the main sector that stimulates economic activities in some countries and regions,” he said.

Mr Sunday Ijezie said that there were many tourism sites in different area councils of the state yet to be developed for tourist attractions.

He also called on the state government to stop paying less attention to tourism, adding that with the development of the sites, youths in the state would engage meaningfully and insecurity minimised.

Gombe partners with US organisation to improve healthcare system