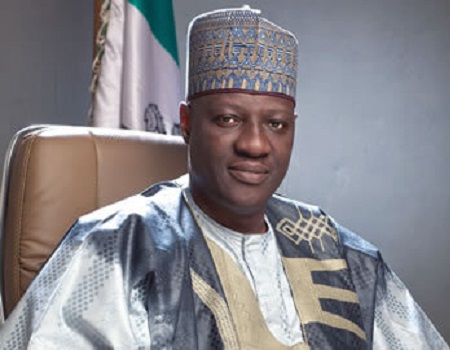 GOVERNOR Abdulfatah Ahmed of Kwara state has charged Nigerians to jealously guard their hard-won freedom by doing nothing that can truncate the nation.

In his message on the 58th Independence Day celebration on Monday, the governor said that Nigerians must continue to promote such factors that would sustain hard fought and won freedom by the nationalists, whose labour, he said, must not be in vain.

“I, therefore, plead for your continued support, understanding and above all, prayers for the leadership and government of the nation. This country shall remain great and indivisible. Let us continue to have abiding faith in the government and not forget that we do not have a better country to call our own except Nigeria,” he said.

Governor Ahmed, who said that state of the nation was not the best times for Nigeria, however, reassured citizens that the present administration would remain focused and leave no stone unturned in bringing smiles to faces of citizenry.

“The above factors have the tendency not only to tear us apart but impede our pace of growth, development and progress,” he said.

The governor said that the present government is committed to delivering as promised in areas of power generation, poverty reduction, empowerment of populace and wealth creation to its fullness.