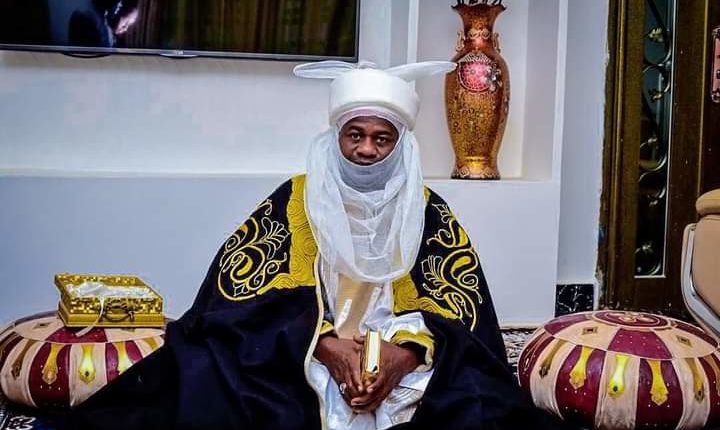 Governor Abubakar Sani Bello of Niger State has announced the appointment of the Acting Chairman of the state’s revenue board, Alhaji Ahmad Garba Gunna (Dan Majen Kagara) as the new Emir of Kagara, Headquarters of Rafi Local Government Area of the state.

Tribune Online gathered that the appointment of the new Emir follows the death of the immediate past Emir, Alhaji Salihu Tanko Kagara on 1st March 2021, after a protracted illness in a hospital in Minna, the state capital.

The Governor, through the Commissioner for Local Government, Community Development and Chieftaincy Affairs, Barrister Abdulmalik Sarkin Daji made the disclosure, on Wednesday in Minna, after receiving the reports of the 14 kingmakers, headed by Alhaji Ibrahim Muhammad (Madakin Gunna).

The Governor said the appointment of the new Emir was in accordance with section 3 subsection (1) of the Chiefs (Appointment and Deposition) law, Chapter 19, the law of Niger State.

According to him, “having received the advice of the Niger State Council of Chiefs as required under section 7, of Cap 19, I hereby appoint you, Ahmad Garba Gunna as the second Emir of Kagara.”

Until his appointment at the age of 46 years and second Emir of Kagara, Alhaji Ahmad Garba Gunna, was the Acting Chairman of the Niger State board of internal revenue.

The Village Head of Yakila in Gunna District and Dan Majen Kagara emerged as the new Emir of Kagara after defeating five other contestants in an electoral college conducted by the 14 kingmakers of the Kagara Emirate.

In spite of the huge investment in the water sector by the government and international organisations, water scarcity has grown to become a perennial nightmare for residents of Abeokuta, the Ogun State capital. This report x-rays the lives and experiences of residents in getting clean, potable and affordable water amidst the surge of COVID-19 cases in the state.  Niger gov appoints revenue board chairman, Garba Gunna as new Emir of Kagara

The Lagos-Ibadan railway was inaugurated recently for a full paid operation by the Nigerian Railway Corporation after about a year of free test-run. Our reporter joined the train to and fro Lagos from Ibadan and tells his experience in this report… Niger gov appoints revenue board chairman, Garba Gunna as new Emir of Kagara