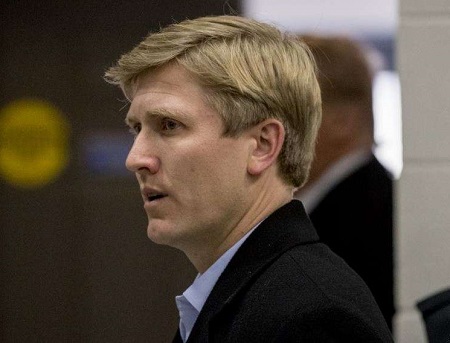 The refusal on Sunday comes days after Trump said his current chief of staff, John Kelly, would leave the office in January.

Ayers had allegedly been in talks for months to take the job but was unable to agree on terms with Trump, according to Reuters news agency.

Instead, Ayers announced on Twitter he would be leaving the White House soon, apparently to return to his home state of Georgia where he would work “to advance the cause”.

The chief of staff is one of the most important roles in the White House.

Following Ayers’ announcement, Trump said on Twitter he is “in the process of interviewing some really great people” for the position and that he will soon make a decision regarding his new chief of staff.

It is unclear who has been interviewed by Trump, but sources told Reuters Trump would make an announcement before the end of the year.

Kelly is the latest in a long list of people who have left the White House.

The former general has been credited with imposing order on a chaotic West Wing after his arrival in June 2017, from his post as homeland security secretary.

But his iron first also alienated some longtime Trump allies, and he grew increasingly isolated, with a gradually diminished role in recent months.

The constant staff upheaval at all levels has left Trump’s White House struggling to advance his policies.