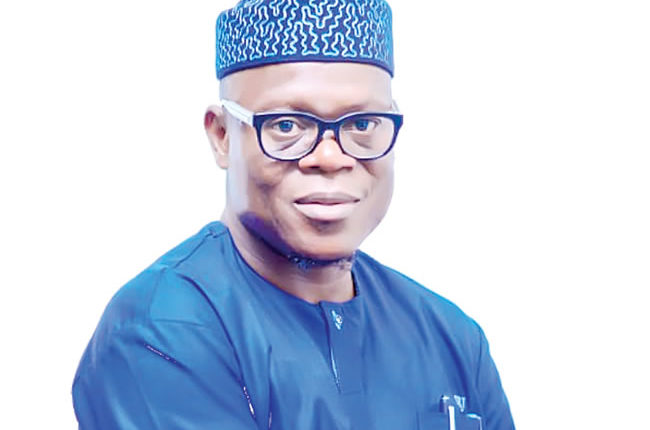 The list of nominees of members of Governing Council of the National Human Rights Commission sent to the Senate by President Muhammadu Buhari has courted disaffection of the Senator representing Osun Central and Chairman Senate Committee on Media and Public Affairs, Ajibola Basiru.

The Senate had last month received a formal request dated March 17, 2021, from President Muhammadu Buhari, to confirm the nomination of Salamatu Hussaini Suleiman as Chairman of the National Human Rights Commission, along with other nominees.

According to President Buhari, the confirmation request was made pursuant to Section 2(3) of the National Human Rights Commission Act (as amended).

After reading the letter on the floor of the Senate, President of the Senate, Ahmad Lawan, mandated the Senate Committee on Judiciary, Human Rights and Legal Matters, led by Senator representing Ekiti Central, Michael Opeyemi Bamidele to screen the nominees and present its report before the Red Chamber.

At the screening session, Senator Basiru said some states have no representative on the Board.

Chairman of the Committee, Senator Bamidele, however, assured his colleague that his observation would be looked into before the Committee submits its report to the entire senate.

During the screening exercise, the Committee acknowledged the outstanding performances of each nominee over the years and their individual knowledge of human rights-related issues and the ability to answer questions put before them.

The 624 new cases reported between March 28 and April 3 is a reduction from the 849 recorded the previous week…NHRC: Senate spokesman kicks against Buhari’s list

My grouse about El-Rufai—Sheikh Dahiru Bauchi