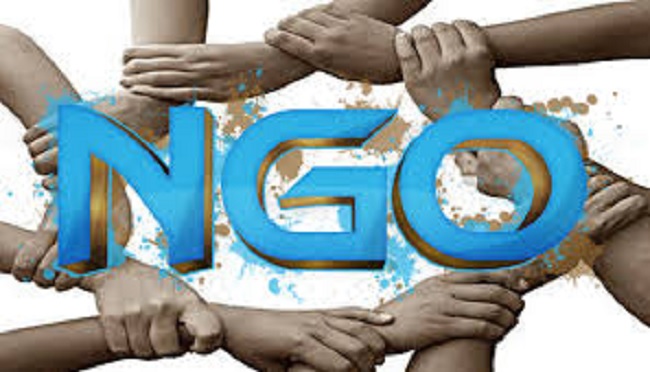 A Non- Governmental Organization (NGO), Secure World and Liberty Initiative for Peace (SELIP), has called for immediate actions on the part of the Kwara State government and all relevant stakeholders in the educational and religious sectors of the state to quickly step in and resolve the brewing Hijab crisis in Ilorin, the Kwara State capital.

The group made this call, on Thursday, in a statement signed by its Executive Director, Mark Adebayo, saying it was seriously disturbed watching a video that had gone viral in which Christians and Moslems were seen engaging in a violent confrontation on the issue of students wearing Hijab to Christian schools or not.

SELIP said it was quite disheartening seeing members of the two faiths clashing violently over an issue that could be amicably resolved if both sides showed understanding and mutual tolerance, calling on all relevant stakeholders in the state to rise to the occasion immediately before it went out of control.

“It is quite disheartening seeing members of the two faiths clashing violently over an issue that can be amicably resolved if both sides show understanding and mutual tolerance.

“The Kwara State government and all relevant stakeholders who are active participants in the educational and religious sectors in the state must rise to the occasion immediately before it spirals out of control.

“Leaders must not wait until a problem becomes an emergency before taking action. The state government, especially, has vacillated too much over this crisis. Precious time has been wasted trying to wish away the crisis rather than take concrete proactive actions to nip it in the bud before it consumes the state and spread around the country which is a scary possibility,” the group said.

SELIP urged Nigerians to learn to tolerate one another on issues of ethnoreligious differences, saying such should never be allowed to kickstart the kind of violence that could become intractable.

The group noted that it was the responsibility of every government at both national and state levels to ensure unity, friendliness and tolerance among the various religions and ethnicities in Nigeria, and should never allow a simple matter to degenerate into violence and bloodshed before action was taken.

“We call on both sides to ceasefire and allow peace to reign while the relevant authorities find solutions to the Hijab issue,” SELIP said.

“It must be realised by all involved that the future of a whole generation of students and pupils is at stake in this matter and, therefore, must be handled with an utmost care, alacrity and responsibility,” it warned.

The British Parliament at the Westminster Hall held a debate on ‘e-petition 554150, relating to Nigeria and the sanctions regime’ on Monday. The government of the United Kingdom has however responded…NGO calls for immediate