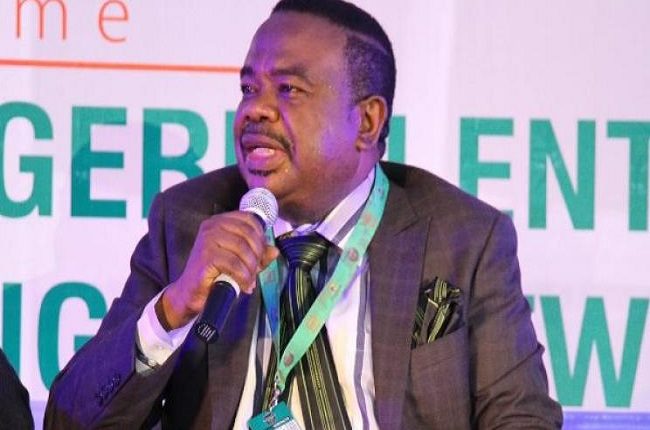 Chairman of Copyright Society of Nigeria (COSON), Mr Tony Okoroji, has described as unenforceable some of the provisions in the broadcast code recently released by the National Broadcasting Commission (NBC). Okoroji made his view known on his Twitter handle, @Tonyokoroji.

In the tweet, the copyright activist said some of the new code are good, but some of the provisions are unworkable while others are unconstitutional. He stated that the NBC is attempting to overreach itself by assuming powers of the National Assembly and called for a revisit of those amendments.

“I understand the good intents of the new NBC broadcast code, but some of the provisions are unworkable, some even unconstitutional. The commission cannot overreach its powers and assume the powers of the National Assembly. The code needs to be revisited,” he tweeted.

Many players in the broadcast industry have expressed loud disapproval of the code, which is viewed an assault on their copyright. Jason Njoku, Chief Executive Officer, IrokoTV, stated that amendments in the code that seek to limit exclusivity abridge the rights of copyright owners and have the potential to discourage investment in the sector. The same sentiment was expressed by Naz Onuzo, a movie producer, who said the NBC is wrong to seek to compel rights owners to sub-license their content.

“A lot of content Nigerian producers are rightly concerned by the removal of the exclusivity clause because exclusivity deals are the most valuable and this bit reduces the value of the most desirable Nigerian content,” he said.

Lawyers have argued that an intellectual property is exclusive to the owner and can do as he wishes with it.

According to a Nobert Chima, a lawyer, Section 44 of the 1999 Constitution gives every Nigerian the right to own moveable properties or any interest in an immovable property and the rights over such properties cannot be compulsorily taken.

He also argued that Section 8 of the Copyright Act, Chapter C28 states that copyright in a broadcast shall be under the exclusive control of the owner.

“It is, therefore, safe to deduce that a broadcaster has the exclusive right to control his work and not even the government can, in anyway, control such.”