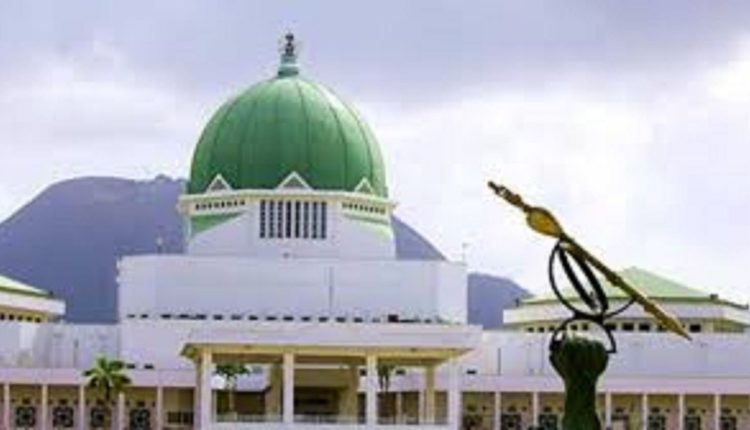 The National Assembly has said the new Electoral Bill was ready and would be passed upon resumption for plenary.

Deputy Senate President, Senator Ovie Omo Agege, made the disclosure when the Joint Committee on INEC and Electoral Matters received a draft copy of the report submitted by a technical panel.

Checks revealed that the Joint Committee on INEC and Electoral Matters is expected to adopt a final document this weekend for presentation to both chambers for consideration and approval.

He said: “One of the most important provisions to me is the Second Schedule of the constitution dealing with local government elections, which hitherto had never been within the remit of INEC. But we believe that we need to have the system sanitised by also mandating the application of the Electoral Act to the conduct of local government elections.

“So what we are just saying is that in addition to that, also use the Electoral Act and request the card readers from INEC in the conduct of local government elections. And that does not in any way take away their independence.

“We know under Section 7, it is their remit clearly but here we are saying we are only dealing with procedure not the substantive law. Even under Second Schedule, they also can make their laws to the extent that it is not inconsistent with the laws passed by the National Assembly. So, this is very critical. If nothing else, what you have done is very critical and the entire country will be grateful for the work you have done.

“In addition to that is the issue of the card reader. It was always your (INEC) intervention. It has worked but before now, we have not given it legal framework. With this right now, that issue is going to be settled for good.”

The surprise visit made on Friday night by the leaders of the ruling All Progressives Congress (APC) to former President Goodluck Jonathan at his residence in Abuja triggered a stir in the major political camps, resulting in at least four possible theories..New Electoral Bill ready    New Electoral Bill ready

Benue governor tests positive for COVID-19, asks those who had contact with him to go for test