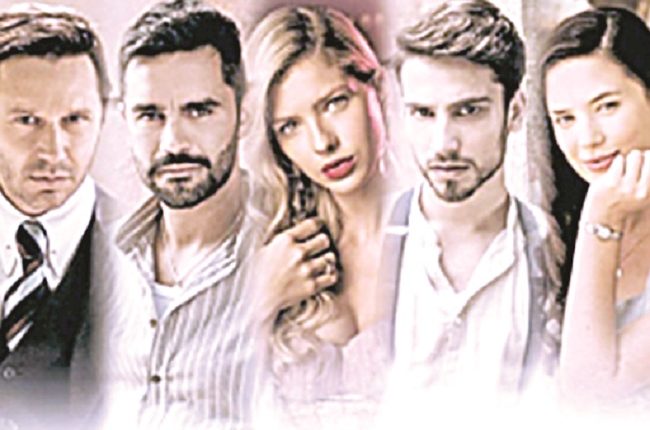 The main story is more based on the local livelihood in Argentina, thus the audience can access the exotic culture to some extent aside from the complicated relationships and communications among the main characters.

Torcuato Ferreyra is a veteran of the Spanish civil war who managed to amass a great fortune in Argentina after betraying his best friend, Bruno Salvat. At the end of the 30s, Bruno arrives in Argentina, in order to avenge Torcuato’s treachery and rescue his sister Julia, who fell into the clutches of a pimp. Bruno gets asylum in a typical conventillo in Buenos Aires and from there he begins to plot his revenge plan.

“The channel ST Novela E plus is fully-dedicated to broadcasting the best dramas around the world. We understand that although the cultural background varies, still human-beings share something emotional in common, and through the touching telenovelas, the audience could experience the things and stories that have never happened in their surroundings before. Argentina, Land of Passion and Revenge in this regard, certainly is a recommendation for the new year. Be prepared to welcome something new.” said Ali Auta, Content Marketing Manager of StarTimes.

‘Many churches still do not support their gospel artistes’