Entertainment
By Tribune Online On Jul 3, 2019 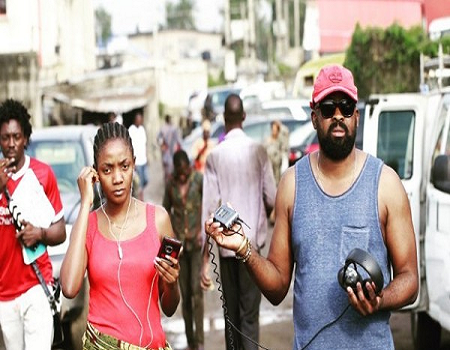 Afolayan disclosed this in an interview with the News Agency of Nigeria (NAN) on Wednesday on the sideline of the French-Nigerian Cinema Days holding from July 2-3 at the Alliance Francaise, Ikoyi, Lagos.

“I wish to inform you that Netflix has acquired “Mokalik” and some other of my films,” he said.

However, Afolayan did not disclose the value paid for the acquisition but added that the company has not announced when the films will be released on the platform.

The acquisition represents Netflix’s ongoing aggressive interest for Africa motion picture sector in recent times where there is still a relatively untapped source of talents and contents.

The company had reportedly signaled that it planned to get serious about ordering/acquiring original series and films from the African continent, created by Africans.

It was also picked as a Netflix Original movie and was released worldwide on January 4, 2019.

‘Mokalik’, written by Tunde Babalola and directed by Kunle Afolayan, is set in an automobile repair workshop (mechanic village).

The plot follows the story of an 11-year-old boy, Jaiye, from the middle-class suburbs, who decides to find his path in life as an apprentice at a mechanic workshop.

When his father arrives to take him home, Jaiye has to make up his mind if he wants to return to school or take on his apprenticeship full time.

“Visiting the mechanic workshop after about 15 years opened my eyes to a lot of things that I believe the world should know about our local auto car repairs industry,” Afolayan had said of the movie.