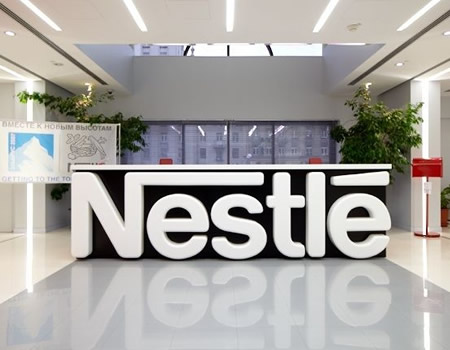 NESTLE Nigeria Plc has approved a final dividend payment of N28.14 billion representing N35.50 per share for the 2020 financial year at the 52nd Annual General Meeting (AGM) of the company.

According to a document signed by the company’s secretary, B.B Ayeku, and made available on the website of the Nigerian Exchange Group Limited (NGX), the approved sum is made up of N24.50 Kobo from the after-tax profit for the year ended December 31, 2020, in addition to N5.00 and N6.00 from the after-tax retained earnings for the years ended December 31, 2019 and 2018 respectively.

The approved dividend which is subject to appropriate withholding tax will be paid out to all the shareholders, whose names appear on the Register of Members as at the close of business on 21st of May, 2021.

Recall that Nestlé Nigeria Plc suffered a N6.5 billion or 14 per cent profit drop in 2020, closing the year with an after tax profit of N39 billion, lowest in three years.

Net financing cost soared by 302 per cent from N938 million to N3.78 billion. The increase in finance cost was primarily due to a multi-fold increase in foreign exchange losses to N1.7 billion from N37.3 million in 2019.

NGX Group shareholders give nod to resolutions at AGM

NGX Group CEO, Onyema elected into board of international exchanges