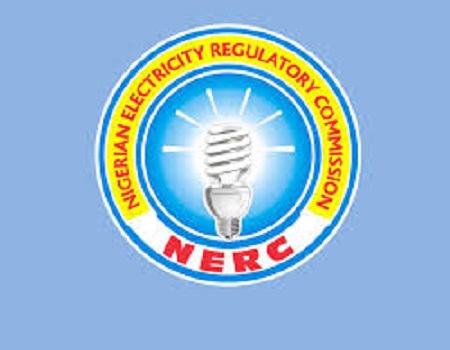 The Nigerian Electricity Regulatory Commission (NERC) on Monday, said the suspension placed on service-based electricity tariff has been postponed for another one week.

It said this is to allow for adequate cleanup of the recommendations between the Federal Government (FG), Labour Unions and the electricity Distribution Companies (DisCos).

His words: “Yes, we are asking for the suspension to go for another one week so that we can tie up all the recommendations between us and labour and the DisCos especially so that there will not be back and forth like change it today, change tomorrow.

“So we are giving ourselves one week to make this workable.”

ALSO READ: My story: Brutalisation by the Nigerian Police Force by Victor Oladokun

He said in view of this, DisCos are still mandated to maintain the old tariff pending the outcome of the recommendations.

The Chairman said further announcements would be made by the end of the week.

“In this case, we don’t want to revert a new tariff class or extra charge again. They should leave it the way it was the last two weeks.

“If at the end of this week, we have been able to clean up what we agreed to do then we are fine to go, it will be announced by the end of the week that this is a new service based tariff and the ones that won’t change will also be communicated,” he said.

The Commission had in September, ordered the DisCos to suspend the 2020 Multi-Year Tariff Order (MYTO) service based tariff following the nationwide outcry that welcomed the increase in electricity tariff.

In the Order, the Commission said it issued MYTO 2020 for the 11 DisCos, which took effect on 1st September 2020 to ensure that rates charged by DisCos are fair to customers and are sufficient to allow DisCos that operate efficiently to recover the full cost of their activities, including a reasonable return on the capital invested in the business.

However, it said following a joint communique issued by the Federal Government(FG)and the labour unions, the FG agreed that the recent review in electricity tariffs would be suspended by the Commission for a period of 14 days to further consultations and finalisation of negotiations between the parties.