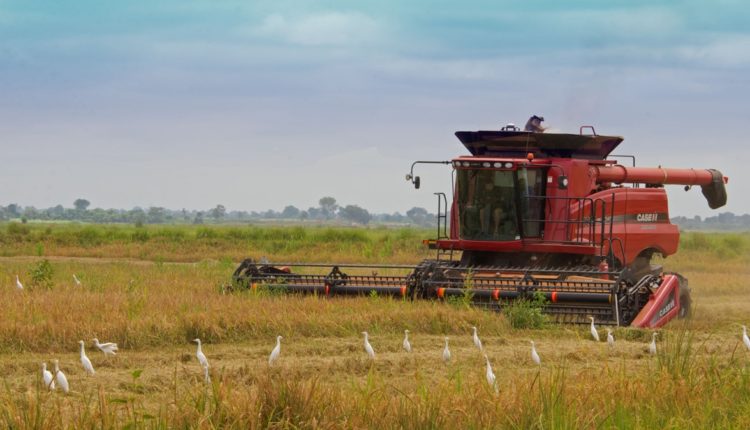 THE Nigerian Export Processing Zones Authority (NEPZA) has said it is set to launch a Special Economic Zone in Taraba State.

According to NEPZA, the economic zone will boost non-oil sectors like agriculture in the state.

NEPZA Managing Director, Professor Adesoji Adesugba, made this known during a meeting with governor Darius Ishaku of Taraba State.

Adesugba, further noted that the establishment is an off-shoot of the Federal Government’s economic diversification plans.

The diversification plans, Adesugba remarked, would be achieved with the establishment of Free Economic Zones around the nation.

He said: “Free zones all over the world are used to accelerate development and they serve as catalysts for economic development.

“Taraba is the second largest state in Nigeria and we shall work assiduously with the state to create the economic zones.

“I am actually pleased that the state government has created an enabling environment for businesses to thrive.

“We will constitute a working group to ensure that this is realized as soon as possible.

“These special economic zones when established will help to ignite activity in the agricultural and mining sectors, and jobs will be created for our youths, while the government generates revenue.”

Speaking on the relevance of the Special Economic Zones, Gov. Ishaku noted that it was a welcome development, as it would actively engage the state’s youth population as well as increase revenue.

He harped on the importance of the zones, particularly in agriculture and tourism, thus:

“We are ready to work with NEPZA in ensuring that a free zone is established in our state so that the opportunities it offers in agriculture, mining, and tourism can be explored.

“We are currently working towards expanding our Airport and that will go a long way in boosting the economic activities of the state.

“Taraba is bigger than some countries in size and has a population of over 3.6 million people. So, creating such a free zone will help mobilize our youths and turn them into productive people.”