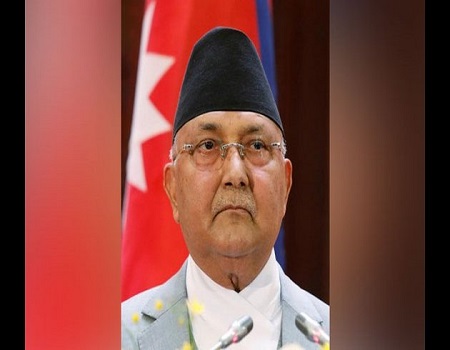 Nepalese Prime Minister KP Sharma Oli will undergo a kidney transplant this week at a government hospital in Kathmandu his second transplant since he was diagnosed with renal failure 13 years ago.

His spokesperson said on Monday.

A team of surgeons led by Prem Raj Gyawali is set to perform the operation on Wednesday at Tribhuvan  University Teaching Hospital, said Surya Thapa, the spokesperson.

Oli, 69, underwent a kidney transplant 13 years ago in India.

The prime minister was flown to Singapore in September after his transplanted kidney showed symptoms of dysfunction.

He has been undergoing weekly dialysis since then.

Oli, chairman of the ruling Nepal Communist Party, came to power after a coalition of communist parties won parliamentary elections in late 2017.