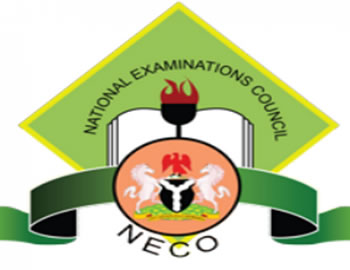 AT least 80,000 candidates on Saturday sat for the 2018 National Common Entrance Examination for admissions into the 104 Federal Government Colleges (Unity Schools) for 2018/2019 academic session.

Minister of State for Education, Professor Anthony Anwukah, who monitored the exercise in Abuja, said he was satisfied with the smooth conduct of the examination based on what he saw on ground and reports from other states of the Federation.

He commended the National Examination Council (NECO) for adequate arrangements for a hitch-free examination.

NECO Registrar, Prof. Charles Uwakwe, told newsmen that the examination went on smoothly across the states including the northeastern part of the country, saying the team from the Council had left since Wednesday to the volatile states of the federation to ensure adequate preparation for the exercise.

He said based on the Minister’s directive, the Council has allowed registration to go on, adding that he got information on Friday night that another 150 enrolled from one of the South East States.

He said: “Last night, I got that another 150 registered from one of the South East States. Like I said to you, the Honourable insisted that we should keep the doors open for our children, so that nobody will be disenfranchised and that is exactly what we have done, and we are very hopeful and very positive.”

He disclosed that the Federal Ministry of Education would determine the number of the candidates to be admitted based on the carrying capacity of the institutions.

The Registrar revealed that Lagos State has the highest number of candidates who registered for the examination, with over 25,000, even though, the consideration was not by the state of origin.

In the same vein, he said Zamfara State has the lowest number of candidates that enrolled for the examination.
He said the Council also made provision for children with special needs in line with the determination of the current administration to provide quality and inclusive education of the Nigerian children.

Parents to FG: You can’t merge NECO with WAEC

Oyo charges not more than N22,000 for WAEC, NECO ― Commissioner