NECA frowns at unwarranted oversight by lawmakers on OPS 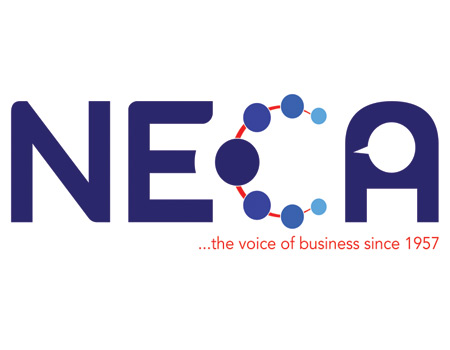 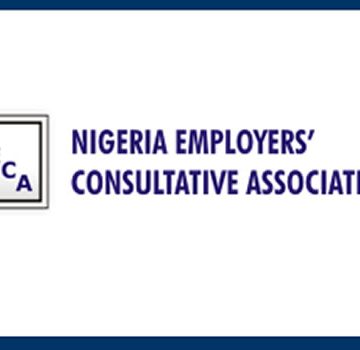 THE Nigerian Employers’ Consultative Association (NECA) has frowned and expressed concerns over alleged unwarranted oversight function by the members of House of Representatives on Organized Private Sector (OPS).

Speaking to newsmen in Lagos on Monday, the Director-General of NECA, Mr Olusegun Oshinowo, stated that the lawmakers, under the guise of carrying out oversight function, have been overstepping their bounds.

According to him, “OPS is a key stakeholder in the Nigerian economy and any country that wants to develop must recognize our importance because we are the engine of growth.

“Our concerns include over-reaching disposition of the lawmakers, lack of respect for the rule of law, uncivil conduct and disposition of lawmakers, disdainful treatment of stakeholders and unnecessary threats of Bench warrants/arrests.”

He argued that such actions by the lawmakers will deter foreign investors from coming into the country and will also frustrate the ‘Ease of Doing Business’ policy of the Executive arm of government.

When asked to be specific on how the lawmakers have been frustrating businesses and operations of the OPS, Oshinowo stated that “recently, there just a case that involved product safety and the agency saddled with that responsibility is NAFDAC.

“Ordinarily, if the lawmakers are interested in investigating the issue, the first point of call is NAFDAC which has the technical know-how to handle such issues. But, the lawmakers would rather invite the company on things they have no competence to handle.

“They also said they will be visiting factories on oversight function which is basically the duty of officials in the Ministry of Labour.

“Another thing is that they invite our members and direct them to be attended to by consultants that have no legal backing to handle such issues.”

Furthermore, he also frowned at lack of respect for the rule of law because “there is a case in court regarding interpretation of constitutional provision which the lawmakers are relying on to perform such oversight.”

He concluded by reiterating that as responsible corporate citizens, “our members are not averse to constructive engagement with the leadership of the House of Representatives on all matters for the good of the Country. We will, however, not be a party to illegality and flagrant abuse of rule of law.

“We will also not encourage the encroachment of the legislature into roles / responsibilities already vested in the Executive arm in the spirit of the principle of Separation of Powers as enshrined in our constitution.”