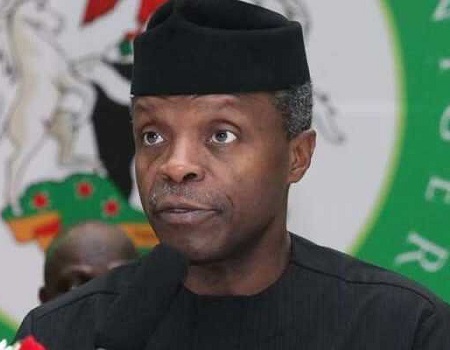 The National Economic Council (NEC) has resolved that states should pay compensation to victims of herders/farmers clashes whose properties were destroyed in their various jurisdictions.

This was part of the decisions reached during a meeting of the council presided over by Vice President Yemi Osinbajo at the presidential villa, Abuja, on Thursday.

Speaking on the matter at the post-council meeting press briefing, the governor of Ogun State, Dapo Abiodun, noted that many people suffered loses in targeted attacks and must be compensated.

He said the council has recommitted to the protection of all residents without discrimination, adding that governors would also ensure that criminals are arrested and prosecuted.

He said NEC has resolved that there must be a public condemnation of hatred against minority groups, as it advised that members of non-indigenous groups should be incorporated into local security groups.

Abiodun said the council also deliberated on ways to better manage forests to deter criminals from inhabiting them for nefarious activities.

The council also encouraged states to promote the modernisation of livestock farming.

“Please do not talk to my father. He is yet to come to terms with the death of his son. It is a most tragic experience. How does one quantify the loss of a dear brother? My brother was killed like an animal by two herdsmen. His offence was that he asked them to drive their cows off his already cultivated farmland,” Bisi Olaosepin, whose brother was hacked to death, struggled to hold back his tears as he relayed to Sunday Tribune the horrible experience that culminated in the passage of his brother…NEC agrees on compensation for herders/farmers clash victims

Another mobile police killed, rifle carted away in Delta