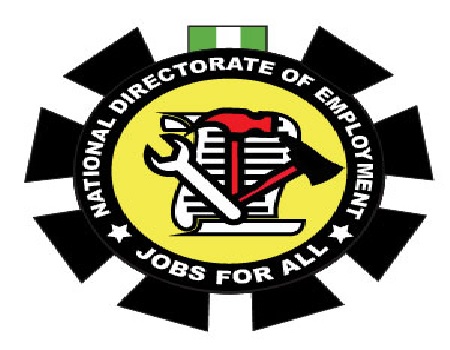 100 unemployed persons have been recruited by the National Directorate of Employment (NDE) in Edo State in its sustainable Agricultural Development Training Scheme (SADTS) of the Rural Employment Promotion (REP) Programme.

Represented by the Edo State co-ordinator, Mrs Ayo Edegbai during training in Benin yesterday, the director-general, Dr Nasiru Argungu said that over 7,552 persons in Edo have benefited from REP programme.

He added that over 150,000 unemployed persons have benefited generally from the NDE programmes and schemes, noting that the training is expected to last for three months.

He told the participants that some stipends will be paid to them to enable them to fully attend the training.

Argungu said: “The programme is unique because it is further proof that the federal government through the NDE is fully committed to it’s drive towards job creation and reduction of poverty.

“The training involved both theoretical and practical trading in crops production, animal husbandry and Agro Services with a view to enhancing productivity, increase income and improvement in the standard of living.”

The director-general said that the scheme which is targeted at interested unemployed youths will train them in modern methods of agricultural practices, which will result in economic growth and wealth creation.

He noted “The importance of this training cannot be overemphasised given the level of commitment and seriousness the present administration attaches to agriculture.

“The training will further empower the participants to boost food production as well as reduce poverty in the land.”

He lamented that agriculture was the mainstay and revenue earner for the economy in the 60s and 70s, adding that with the advent and discovery of crude oil., the Agricultural sector was neglected.

According to him, the agricultural sector could easily sponge up the unemployment crisis in the land because of the value chain benefits.