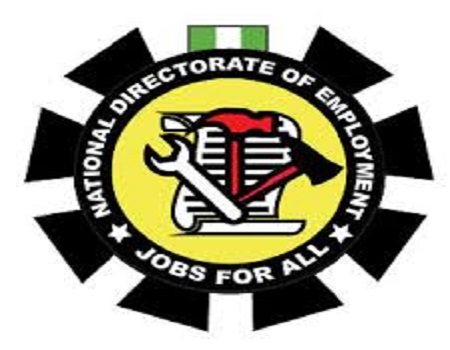 The National Directorate of Employment (NDE) has commenced special training for youths in technical and vocational skills in Ekiti state under its Youths Transformation Training Scheme as part of measures to make Nigerian youths self-employed.

The Director General of NDE, Abubakar Nuhu Fikpo, who spoke while flagging off the orientation programme in Ado-Ekiti, the Ekiti state capital noted that the introduction of the training by the scheme was a direct response to rising cases of unemployment in the country.

Represented by the state coordinator of NDE, Emmanuel Ojo, the DG explained that the training of the fifty beneficiaries would involve marketable vocational and technical skills which would be relevant and economically viable for the youths to make life for themselves.

“Others include, painting, plumbing, POP, aluminium, fabrication, carpentry, tiling, electrical installation and so on; some lasting six months, some twelve months and some eighteen months.

“This scheme is also designed to meet up with the advancing world of today so that Nigerian youths can continue to be relevant in the trending labour market and to give them edge over white collar jobs.”

The NDE boss urged the beneficiaries to be committed, focused and punctual during the period of the training which he said was crucial for them to be financially independent in view of the non-availability of white-collar jobs.

“Learn and gain expertise in your chosen skill and be your own master, go ahead be an employer of labour and generate money for yourself. Do not expect the government to do everything for you; this opportunity you are given, maximise it,“ he said.

Some of the beneficiaries who spoke commended NDE for providing them with the opportunity to learn the skills, promising that they would take full advantage of the vocation in a bid to make themselves relevant in society.

Be wary of those you appoint in campaign committee, PDP group tells Atiku