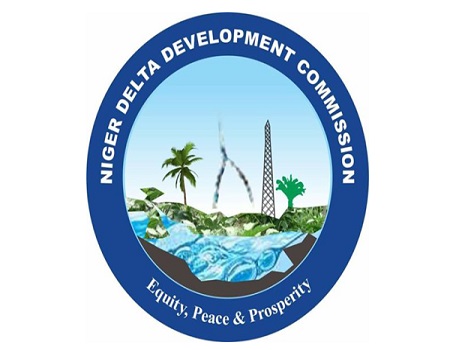 Ex-Militant leaders across the nine states of the Niger Delta region have appealed to the Interim Management Committee of the Niger Delta Development Commission (NDDC) to pay contractors who completed their work, saying they are currently in trouble with banks threatening to seize their properties over loans they collected to service various contracts they were awarded.

The ex-militant leaders, comprising leaders of the first phase of the Presidential Amnesty Programme, under the aegis of the Leadership, Peace and Cultural Development Initiative (LPCDI) explained that the said contracts were awarded during the tenure of Ekere Nsima as Managing Director of the NDDC and have since been completed according to specification.

The LPCDI, in a statement signed by its National President, Chief Reuben C.Wilson and Secretary, Nature Kieghe, said their call on the Interim Management Committee to expedite payment is hinged on the pressure banks mount on the contractors who have judiciously executed their contracts but are not paid due to the on-going forensic audit of the operations of the NDDC.

According to the ex-militant leaders, the contractors that are most affected are those who borrowed money from banks, using their houses as collateral, to finance the projects in order to meet the timeline of the contracts.

Parts of the statement reads: “We are calling on the Interim Management Committee to commence payment of such contractors to avoid banks seizing their houses used as collaterals. The unnecessary delay of their payments will have huge negative effects on the execution of NDDC projects in the future because it will certainly discourage other contractors from going the extra mile to complete such projects, which shall occasion more abandoned and sub-standard projects in the Niger Delta Region.

“We are also calling on the members of the National Assembly not to constitute themselves as impediments to the accelerated development of the Niger Delta Region by frustrating and politicising their responsibilities toward the Niger Delta Development Commission.

“We are also using this medium to call on all Niger Deltans in leadership positions both in the executive and legislature, especially at the Federal level to unite and use such positions to advance the betterment of the Niger Delta Region, rather than use same to fight themselves at the detriment of the development of the region and our people.