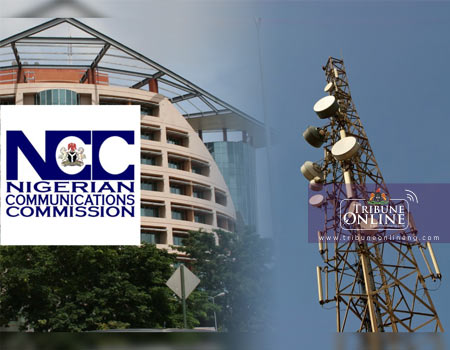 The Nigerian Communications Commission (NCC) has expressed shock and grief over the loss of its staff, Mr Nuhu Hamman’Gabdo in a road accident.

Hamman ’Gabdo died alongside his wife, four children, his niece and driver in an accident that occurred on Saturday, January 9, 2021, along Nasarawa-Abuja Expressway while the deceased and his family were returning from his country home, Serti in Gashaka Local Government Area of Taraba State.

According to a statement signed and issued by the Director, Public Affairs of the NCC, Dr Ikechukwu Adinde “until his death, Hamman ’Gabdo was a Principal Manager in the Human Capital and Administration Department of the Commission.”

The statement said the entire Board, Management and staff of NCC expressed their deepest grief over the incident and commiserate with the entire family, relatives and friends of the deceased.

“We pray that the Almighty grant the deceased eternal peace in His bosom and that the entire NCC and the deceased family find the fortitude to bear this irreparable loss,” the statement added.