•Suspends certificate of one for 180 days 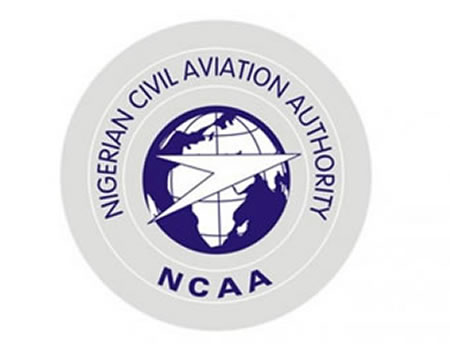 The various operators “were fined ranging from one million and five hundred thousand naira only to Two million Naira only [N1.5m – N2m]. While the other operator involved in a deliberate violation of the Regulations had its Air Operator Certificate [AOC] suspended for 180 days.”

The affected airline operators included both scheduled and non-scheduled operators.

ALSO READ; Why we have not commenced international flights — Air Peace

According to the spokesperson of the NCAA, Sam Adurogboye, the operators ran into trouble when “during a spot inspection carried out by NCAA Aviation Safety Inspectors (ASI) on those operators, a number of deficiencies, including non implementation of training programmes of maintenance personnel as required, irregularities concerning Helicopter flight identification, deliberate violation of the regulations, performing maintenance programme without necessary approval and using outdated manual were discovered.”

All these findings NCAA said were found to be in violation of the regulations.

The regulatory body however ensured that the affected personnel in question in the employment of one of the Airlines are trained accordingly.

While re-assuring all stakeholders that it will continue to ensure that Standard Operating Procedures [SOPs] were strictly followed, the NCAA expects strict compliance with its regulations in the future warning that violations will be viewed seriously.