• as DisCos fail to remit N870billion 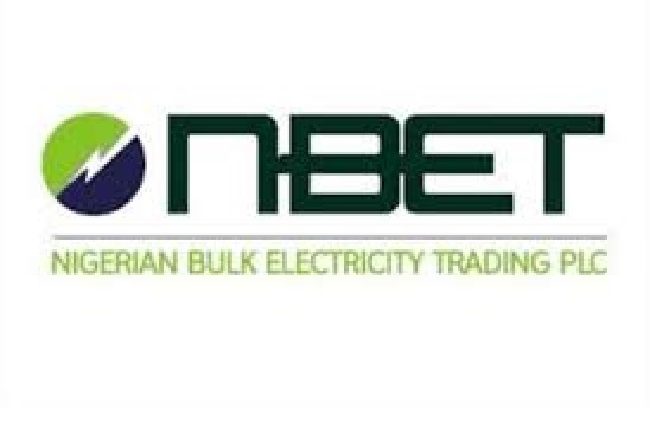 Also, the data states that the eleven electricity Distribution Companies (DisCos) failed to remit a total of N870 billion within the period.

A key operational and financial data obtained from the official website of the Nigerian Electricity Regulatory Commission (NERC) disclosed that in 2019, the total sum of the invoice from 25 GenCos to NBET was an approximated N675billon from which only N174.3billion was paid, leaving a shortfall of N496.65billion.

Similarly in 2020, the total invoice received between January and September was put at N545billion from which N176billion was paid, leaving a shortfall of N387billion.

A breakdown of the invoice showed that for the 21 months, Azura Edo thermal plant had the highest sum of N230billion followed by Egbin power plant with N149billion. However, both plants only received N68.5billion and N40.68billion payments respectively.

The overall data showed that none of the GenCos paid up to 50 per cent of their invoices, which has further widened the shortfall.

Also, the payment assurance(PA) paid to GenCos within the period is put at N54billion and only paid for January and February 2020.

While other GenCos received payment assurance, the data showed that no payment was made to Azura Edo in January except for February, when it received a sum of N14.1billion. No payments were made to Shiroro hydro within the two months.

On the other hand, the data revealed that DisCos failed to remit a total of N870billion to NBET within the period under review.

It shows that in 21 months, over N1trillion invoice was given to DisCos out of which only N303billion was remitted to NBET.

The total market shortfall for the period however is N900billion.

In terms of commercial performance, the key performance data for 2019 states that although the DisCos had 68 per cent collection efficiency, the remittance performance was 36 per cent.

For 2020, the collection efficiency was 67 per cent while the remittance performance was 29 per cent.

House of Reps member harps on empowerment of constituents