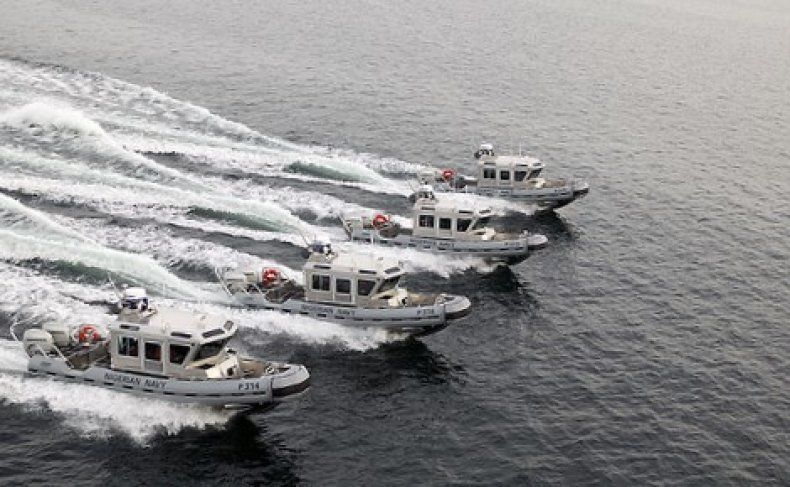 LEADERSHIP of Ogbe Ijoh community in Warri South West Local Government Area of Delta State has warned that except military authorities liaise with the community, personnel who destroyed the Egbesu Belle last Thursday will die in five months.

Leader of the youth in the community, Chief Monday Keme, in a statement made available to journalists in Warri on Friday, disclosed that the Egbesu spirit would hunt the culprits wherever they may be.

Keme disclosed that the reason advanced by the soldiers for destroying the ancestral totem was that their military hardwares stopped working when they landed at Ogbe Ijoh.

He warned that allowing the community alone to perform the necessary sacrifices to appease the Egbesu Belle would spell doom for the culprits.

“The military has committed sacrilege by destroying the Egbesu Belle.

“The destruction of the “Egbesu Belle” at Ogbe-Ijoh is preparation for future attacks on the community.

“It is on this note we call on the authorities of the Military high command to caution the Navy and relate with the Ogbe-Ijoh community to perform all the necessary sacrifices so that these men and their conspirators will not die in 2017 and be at peace wherever they leave, including peace keeping operations as Egbesu spirit will hunt them.

“It will be too bad if the Ogbe-Ijoh people on their own replace the Egbesu Belle,” he warned.

The leadership accused the navy and the soldiers attached to Operation Delta Safe (OPDS) of being misled by a colonel in Aladja to attack Ogbe Ijoh community.

According to Chief Keme, “while the Navy were shooting sporadically in front of the Ogbe-Ijoh jetty, soldiers providing support for Aladja hired assailants to attack law-abiding indigenes and non-indigenes leading to the death of Mr Benson Meeting from Obotebe in Burutu Local Government area of Delta State.”

He also alleged that Mr John Aloka, Mr Morrison Gbenekama, Okpolokpo Stephen and one Monday Ebidouwei sustained serious injuries by the military personnel during the mayhem on Thursday.

He added that more than seven gun boats were stationed at Ogbe-Ijoh jetty while soldiers patrolled only Ogbe-Ijoh area, strengthening their belief that the military was out to destroy Ogbe-Ijoh community as they allegedly did in 1996.

He appealed to the military authorities to direct their men to vacate Ogbe-Ijoh community, adding that the government should do the needful to restore a lasting peace.

Meanwhile, Commander, NNS DELTA, Commodore Ibrahim Dewu, could not be reached, but a senior naval officer refuted the allegation, saying the personnel were only there on a peace-keeping mission.

It will be recalled the two warring communities went berserk with weapons of warfare Thursday morning maiming and torching houses less than 24 hours after Governor Ifeanyi Okowa met with leaders of the communities and security chiefs in Warri on the need to maintain peace while they await the report of the committee set up over the crisis.