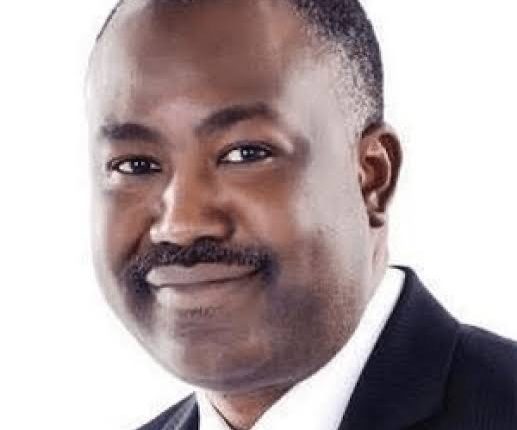 A Presidential candidate in the 2019 general elections, Mr. Gbenga Olawepo-Hashim has appealed to public officials across the country to avoid statements and actions that show support for any party to conflicts as it has tendency to undermine national cohesion and security.

For collective survival, he said it was urgent for Nigerians to tone down divisive actions and speeches.

In a statement made available to journalists in Abuja on Sunday, Olawepo-Hashim also expressed deep anxiety over recent cases of ethnic tension arising from age long farmers-herders’ conflict.

According to him, the development has exacerbated by other security challenges but must never be a justification for ethnic stereotyping capable of provoking ethnic pogroms.

“All patriotic Nigerians should be worried. I am worried. We all have roles to play, community leaders and social organizations must tone down divisive rhetoric,” he said.

“Now is the time to motivate and encourage various security agencies to step up their games. Now is the time for government leaders to act as statesmen. We must unite to save the nation,” Olawepo-Hashim said.

“It is well agreed by all reasonable citizens and leaders that a pastoral practice that ruins the legitimate businesses of others, must immediately give way to a more acceptable and modern arrangement.“

“We need a transition to a system that accommodates the aspirations of poor farmers and herders who have long been neglected by successive governments. This is the most urgent task of public policy at both State and Federal levels.”

The first assistant national publicity secretary of Peoples Democratic Party renewed his call for devolution of power to the states in policing and other critical areas, in order to lessen the burden of the Federal Government in policing.

He reiterated that states and local policing may help reduce tension as security questions requiring prompt attention would be taken at state levels before they fester into broader national crisis, providing incentives for diverse centrifugal forces to jump in.

It could be recalled that Olawepo-Hashim had in a recent interview, admonished Nigerians to agree on things that are agreeable and continue to discuss things that are not clear but may become clearer in the future.

Nigeria, he said, must move forward together in peace and harmony.

While observing that nation building will not be completed in one day, the business mogul had expressed optimism that there will still be life after 2023 and Nigeria will survive.

Other issues could be looked into after 2023 elections by the grace of God, he said.

The businessman turned politician had noted that from ongoing public debate, it was obvious that consensus has been built around issues such as the desirability of state police to deal with insecurity, devolution of powers to states to control resources in their inland basins to pay taxes to the centre.

He highlighted that some of the areas where there exists clear national consensus were creation of state and local government police, running side by side with the Federal Police to make policing more efficient and to bolster National Security, among others.

We must act now on forests harbouring criminals — Abiodun