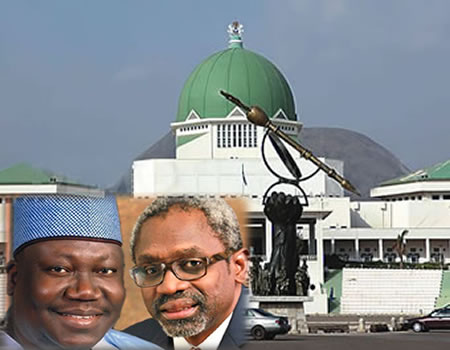 The National Assembly (NASS) has thrown its weight behind the proposed tax on carbonated drinks in the country.

This was even as the World Bank( WB) stressed that the introduction of not less than 20 percent tax on all sugar-sweetened beverages by the Federal Government (FG) will help reduce their consumption.

He had earlier in the year, sponsored a motion presented before the House, calling for a tax on carbonated drinks and a ban on misleading packaging claims.

Speaking at the roundtable attended by economic experts from the World Bank and health experts from the Nigerian Cancer Society, Hon. Nalaraba reaffirmed his support for the proposed carbonated drinks tax.

He said, “The Parliament is ready to support and work very closely with the Coalition to ensure the tax is not removed from the Finance Bill.”

According to him, the correlation between the intake of carbonated drinks and type 2 diabetes, stroke, and other non-communicable diseases has long been established.

“In Nigeria, communicable diseases beset people of all social classes; however, the poor are most unable to afford the high costs of treatment. Decreasing the consumption of carbonated drinks will prevent the harmful effects of these drinks,” he said.