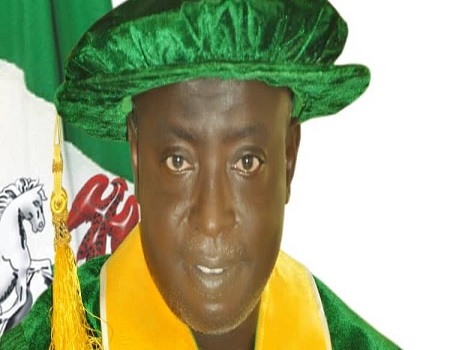 The Vice-Chancellor, Nasarawa State University, Keffi, Prof. Suleiman Bala-Mohammed, says he will ensure that the standard of education, the welfare of staff and students are improved.

Bala-Mohammed gave the assurance in an interview with the News Agency of Nigeria (NAN) in Keffi on Monday.

He said that students from the institution were competing favorably with their counterparts from other universities across the nation.

The vice-chancellor also gave an assurance to uplift the institution’s standard of education to a world class.

“We are already doing our best and ready to collaborate with relevant stakeholders in the education sector in order to uplift the institution to a world-class standard.

“It is only when an institution is uplifted to an international or world standard, that parents, foreigners and other stakeholders will have confidence in that institution,’’ the vice-chancellor said.

Bala-Mohammed noted that he was determined to give premium to the welfare of staff and students of the institution.

He, however, called on the students to shun all social vices and to be hard working in order to excel in their academic pursuit.