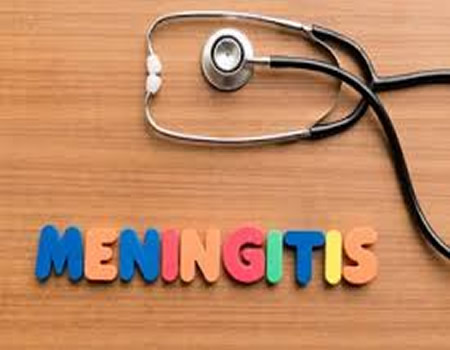 A medical practitioner, Dr Ige Kolawole, has urged the Kwara Government  to raise awareness on the causes, symptoms and prevention of Cerebrospinal  Meningitis (CSM).

Kolawole, who is  the President of the National Association of Resident Doctors (NARD), University of Ilorin Chapter, made the call in an interview with the News Agency of Nigeria (NAN) in Ilorin on Monday.

According to him, there is low awareness  about  the disease in the state, as such the  government needs  to step up its awareness campaign on the disease.

“The sensitisation programme has not been adequate, so there is need  for more awareness so that people will be aware of everything about the disease.

“The media is there, it is just that the government needs to use it so that the information will go round the state,” he emphasised.

Kolawole assured that members of the association were ready to take on any emergency in the event of any outbreak of CSM in the state.

He added that the association has distributed series of handbills to its members and would embark on a sensitisation walk during the week.

Also, Dr Kunle Olawepo, the Chairman of the Nigeria Medical Association (NMA),  advised the people to go to the hospital if they experience severe headache, fever, neck stiffness, nausea and vomiting.

“Surveillance needs to be improved and people must as well ensure they see a doctor when they notice health problems,” he stressed.