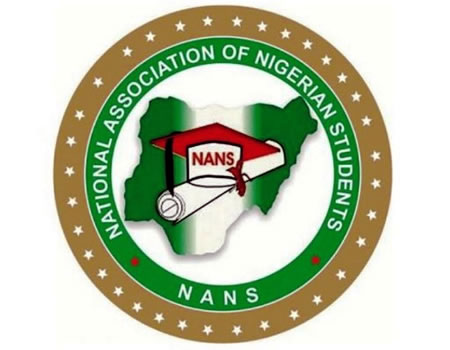 The News Agency of Nigeria (NAN) reports that Sen. Ita Enang, the Special Adviser to the President on National Assembly Matters, on Friday, December 7, disclosed to newsmen in Abuja that Mr President had assented to the amendment bill.

“The attention of the leadership of the apex students governing body, NANS, has been drawn to the recent decision of President Buhari to give assent to the long overdue NOUN amendment Act.

“NANS is, however, appreciating President Buhari for finally assenting to the NOUN Amendment bill into an Act.

“This is after series of plea from NANS and other civil societies to the presidency on the need to consider assenting to the amendment bill through series of press releases.

“No doubt, we are extremely glad that victory has been achieved,’’ he said.

According to him, NANS considers this decision as a progressive-minded one coming from the Federal Government, and we congratulate all NOUN graduates and undergraduates.

“Even as we have no doubt that ASUU and the Federal Government face-off will also be settled without further delay.’’

NAN reports that the new amended Act of NOUN will allow the institution to operate like all other universities, having the same power and functions and the same administrative structures.

The amendment Act also eliminates possible discrimination as some used to want to have on its products and programmes.

We have all it takes to win 2019 elections ― Saraki