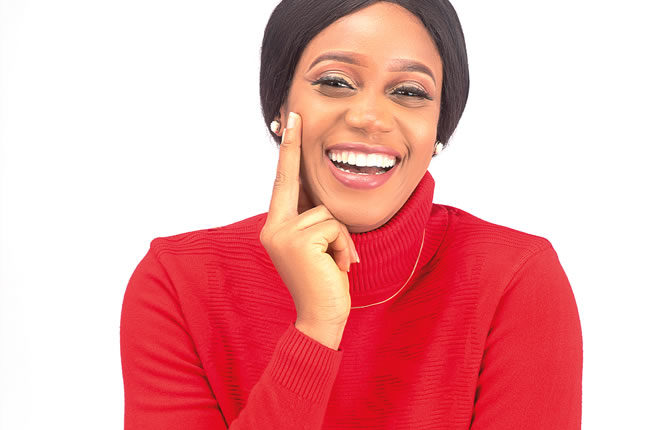 At a time associations are being discouraged and helping people has been reduced to digital means, compere and mediapreneur, Nancy Ogbue, is taking charity to another dimension with her initiative to give kids in the streets access to quality education and exposing them to marketable platforms where they can learn entrepreneurial skills.

For her, nothing in life matters than making life meaningful for the underprivileged ones, a calling she has remained truthful to over the years, hence her joy in taking street kids out of the street.

Through her foundation, Street Aid Africa Foundation, scores of children have testified to the impact upon their lives as they now have access to free education and skills empowerment.

Other programmes of the initiative include: feed the street, impact school outreach, voiceless conference for amplifying socially and sexually sensitive issues and pad drive for female adolescents.

Ogbue, a nominee for SME 100 awards in the Media and Communications category, discloses to R that it is a dream come true for her to be putting smiles on the faces of numerous kids, many of whom had almost given up on life.

The Talkademy alumna and event host, who convenes ‘Navigate with Nancy’, has seen her stock rise in recent weeks because of the high-profile events to her belt, including Guardian Leadership Summit 2020.

She is seen in many quarters as a speaker and host who delivers thought-provoking speeches while sustaining the attention of her audience with comic reliefs. Her track record of working with entertainment brands, government institutions, religious organisations and businesses, notwithstanding her non-governmental initiative, has cast her as a model of sort to many youths and children who aspire to combine career with community development.