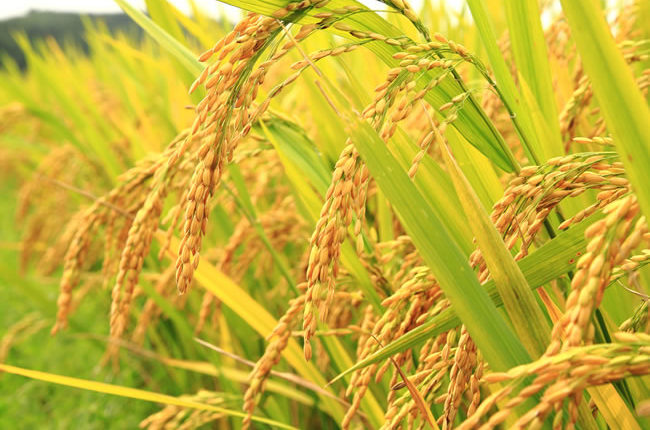 NALDA also said it has recovered its 4000 hectares farm estate in the state and got additional 5000 hectares of land in Fulfulde through donations which would put in use immediately.

Speaking during an interactive session with farmers in Adamawa, the Executive Secretary of NALDA, Prince Paul Ikonne the government would lead the farmers through making money from their produce.

He said the era of middlemen coming to buy off farm produce from farmers at a ridiculous rate is gone. He said farmers would add value to their produce and sell.

“Am here in Adamawa State with a message from the President, the message says go to all the communities, develop their land and make the people rich.

“We have to discover that the people that make money from farm produces are not the farmers. So, as NALDA, coming back as a business platform is to help you understand that what you are going is business, and when you understand it’s business, you will be able to know how much you will place on what you are producing”, he said.

For rice farmers in Adamawa, Ikonne said “first of all, capacity building is key for them to understand what they are doing as farmers, secondly, land preparation and thirdly the soil test and finally, value addition.

“We are meant to understand that Adamawa produces a lot of paddy that goes out to be processed somewhere else, so NALDA is bringing processing mills that will be in 3 different locations in order to process and give value to their produce.”

Furthermore, said he said NALDA would give you improved seeds, to the farmers, supervise them to ensure that they are planting it the way it is supposed to be, then when they harvest, NALDA will buy it from them, thereby cut off those who comes to buy it from the farners cheaper.

“So, when we take it from you and pay the money required, we will process it and then sell it to the public and recover the money we gave to you.

“Those who doesn’t have tractor, NALDA will make tractor available, you are not going to pay money from it, but when are buying the products you harvested, we will minus a certain percentage of money based on the tractor you have used so that we will be able to keep the tractor going”, he explained.

During an interview with journalists after meeting with farmers, Ikonne said NALDA has identified its 4000 hectares of farmer estates in the state.

On flooding, the NALDA boss said “the program we have is to arrest the water because we now know that rainy season will soon set in, but before then, we have to make sure that when it comes, there will not be flood in that area, we are going to take the excess water, keep them and make use of them subsequently.

He said the state is committed to supporting NALDA in all areas of its endeavors. “Where NALDA thinks we can come in, on behalf of the state government, we will come in and always do that”, Governor Fintiri added.