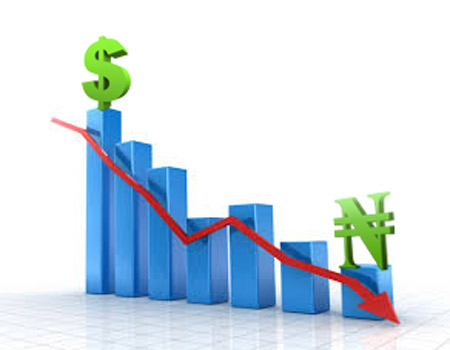 This is up from 40.4 per cent in 2015 due to currency devaluation; but demand deposits increased by 16.8 per cent while savings deposits grew by 30.1 per cent as the bank continued to drive traction in the mass market with its electronic banking capabilities.

“2016 was without doubt a challenging year not only for banking sector but for the Nigerian economy as a whole. However, our outlook for 2017 is a bit more positive, as we expect that the country will begin to experience a recovery,” Okonkwo stated at the presentation of the bank’s annual reports and accounts.

In the same vein, shareholders of Fidelity Bank Plc  were rewarded with N4.056 billion representing 14 kobo per ordinary share as dividend in the bank for the financial year ended 31 December, 2016 upon approval at the bank’s 29th annual general meeting held in Lagos on Thursday. The dividend was unanimously approved by the shareholders at the meeting.