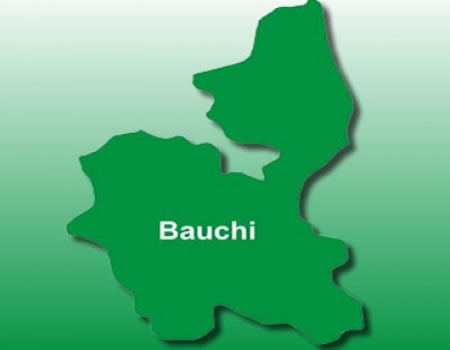 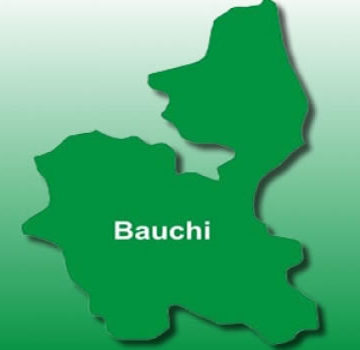 ANOTHER set of 151 youths have graduated from the skills acquisition scheme of the Nigerian Air Force Officers’ Wives Association (NAFOWA) and were presented with gifts of starter packs that will enable them to start their own businesses.

National President of NAFOWA, Hajiya Hafsat Abubakar stated this at the graduation ceremony of the NAFOWA Skills Acquisition and Vocational Training Programme held in Azare on Tuesday.

She said that the training program in Azare, headquarters of Katagum Emirate was conducted within 12 weeks which involved women and youths who were trained on various skills acquisition and vocational trades.

According to her, the focus of the training programme was on vocational trades and skills acquisition that could easily be converted into small businesses to create steady means of income for the beneficiaries saying that, ”NAFOWA’s effort is also to build capacity amongst youths and women by empowering them with necessary skills to make them self-reliant.”

The NAFOWA National President who is the Wife of the Chief of Air Staff also expressed the belief that the starter packs would enable the beneficiaries to take off smoothly and possibly later transform into small or medium scale enterprises.

Hafsat Sadique said that: “During the 12-week programme, training was done in areas such as Fashion Designing, Catering and Confectioneries Production, Hairdressing and Barbing, Computer Appreciation, Cinematography, Aluminium Doors and Windows Fabrication, Leather Shoes, Boots and Bags Fabrication as well as Liquid Soap, Detergents and Disinfectant Production, among a host of other skills.”

She added that: “So far, NAFOWA has trained over 2000 participants across the country since May 2016 when the programme was initiated with the aim of reducing rate of unemployment among youths and women.”

Hafsat Abubakar encouraged the youths to be self-sufficient which she said would help to develop their entrepreneurial skills, create job opportunities and by extension contribute to the economic development of the nation.

On his part, the Chief of Air Staff, Air Marshal Sadique Abubakar who was represented by the Acting Air Officer Commanding, Special Operations Bauchi AVM, Musa Tanko said that the graduation of the trainees was another clear demonstration of NAFOWA’s commitment towards positively impacting and empowering youths and women through capacity building initiatives.

Sadique Abubakar said that the effort had contributed immensely to improving the entrepreneurial skills of the women and youths while also empowering them economically.

Speaking on behalf of the participants, Mr Adamu Bello expressed appreciation to the gesture that brought succour to their families and the community at large and pledged to utilize the knowledge and the starter parks distributed to them judiciously.

I am a fighter of marginalisation of Ebonyi people ― Umahi