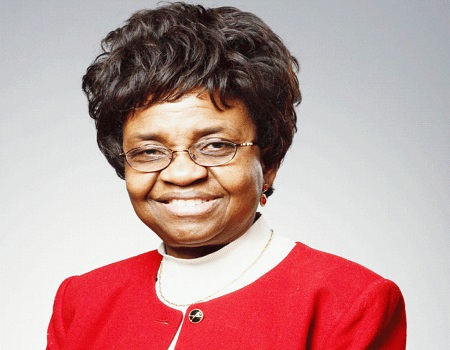 THE National Agency for Food and Drug Administration and Control (NAFDAC) has said that 28 40feet containers suspected to contain tramadol from India has been blocked from entry into the country.

A statement by the NAFDAC Director General, Prof. Moji Adeyeye, stated that this followed a joint examinations of containers at the Apapa Port, Lagos.

She said the inspection was coordinated by the Nigeria Customs Service (NCS) on Nov 14 and Nov 15.

Adeyeye said that the 28 containers were part of the 86 under the agency’s watch list since November 2017.

She noted that the blockage was an outcome of previous communications with the Comptroller General of NCS in September.

“The 23 of the 40ft containers examined so far were loaded with Tramadol of various strengths from 120mg to 250mg.

“Tramadol and other unregistered pharmaceutical products are known to be injurious to the health of the public, most importantly our youth.”

She added that 321,146 cartons of other unregistered pharmaceutical products were equally discovered.

“We are pleased that the good working relationship with the NCS, the support received from all it’s commands and other government establishments along the West Coast of Africa has contributed to the success recorded so far,” she said.

According to her, the worth of the tramadol alone on the street is estimated to be at about N1.9 billion on an average cost of N1.5 million per carton.

“Prevention of these dangerous drugs from entering into the Nigerian markets would protect millions of youths from hazards of drug addiction which can pose threat to families, Nigerian workforce and the security of the nation at large.

“Of course this would have increased the number of casualties from insurgency, armed robbery and other social vices which are known to be the aftermath effect of use of illicit drugs,” the director general stated.

Adeyeye said that NAFDAF would work with all other relevant agencies to ensure that Nigeria is not a market for unwholesome pharmaceuticals and illicit drugs.

She expressed NAFDAC’s commitment to ensuring that the health of the public was properly safeguarded at all times and to remain a customer-focused agency.