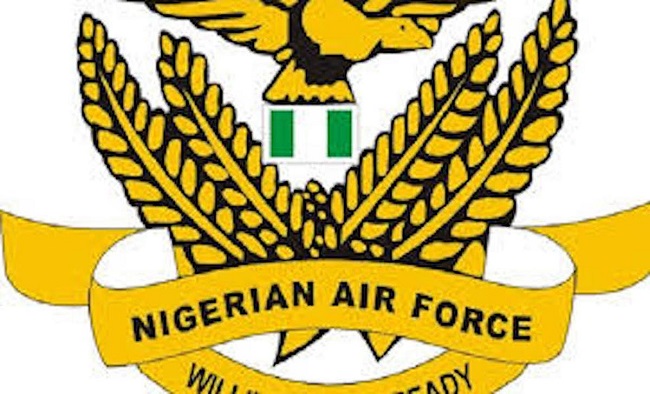 This was contained in a statement made available to, by the NAF which said that the new posting was a routine exercise aimed at re-invigorating operational effectiveness and enhancing service delivery.

According to the statement, Air Cadre Edward Gabkwet has been appointed as the new NAF Spokesperson while the newly appointed and redeployed senior officers are expected to take over their new offices not later than Thursday next week.

Also affected by the new appointments are AVM Mahmoud Ahmed, who is now the Chief of Defence Transformation and Innovation (CDTI), DHQ, AVM Cletus Udeagulu is now the Chief of Communication Information Systems (CCIS), HQ NAF while AVM Isah Muhammad is appointed Chief of Administration (COA), HQ NAF. AVM Pam Chollom has been appointed as the Chief of Logistics (CLOG), HQ NAF, while the former AOC, Air Training Command (ATC), Kaduna, AVM Musa Mukhtar has been moved to HQ NAF as the Chief of Aircraft Engineering (CAcE).

The surprise visit made on Friday night by the leaders of the ruling All Progressives Congress (APC) to former President Goodluck Jonathan at his residence in Abuja triggered a stir in the major political camps, resulting in at least four possible theories..NAF appoints new Chiefs  NAF appoints new Chiefs