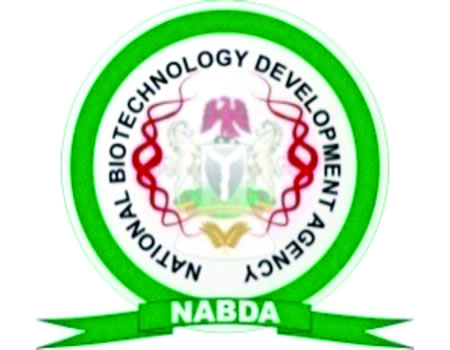 Akpa said this in an interview with News Agency of Nigeria (NAN) on Wednesday in Abuja.

Biocrops is an indigenous company devoted to providing tools for farmers at an affordable price by unleashing the powers of biotechnology and economics.

The NADBA boss said that the agency signed a Memorandum of Understanding (MoU) with the tools company in December 2018 to jointly do research and come up with products for farmers.

He added that “right now, the Federal Ministry of Agriculture has shown interest in one of the products, the Bio-fertilizer.

“The bio-fertilizer is environmentally-friendly and not only that, it is totally harmless to the environment, and it has little or no harm to individuals as it is biologically based.

“There is another important product that we developed with the company called bio-pesticide, which is particularly useful for the preservation of beans.’’

Akpa said that the product came about because of the recent devastating attack on beans, also known as cowpea by a pest called `maroca’.

He explained that “sometime last year, farmers and people who deal in beans were frustrated that they used “snipper’’, a dangerous chemical to preserve beans out of desperation because of the devastating weavels that ate up their crop.

“We, therefore, developed the bio-pesticide to preserve beans, it is safe to the environment, humans and it is biodegradable.’’

The director general added that those were some of the important achievements recorded by the agency in 2018 and expressed optimism that 2019 would be better.

Established under the Federal Ministry of Science and Technology, NABDA is to implement policies aimed at promoting, coordinating and setting research and development priorities in biotechnology.

Based on the premise, the programmes of the agency are structured in line with international standard, bearing in mind the development of local technology.