...As court slates July 2 for Dokpesi to open defence 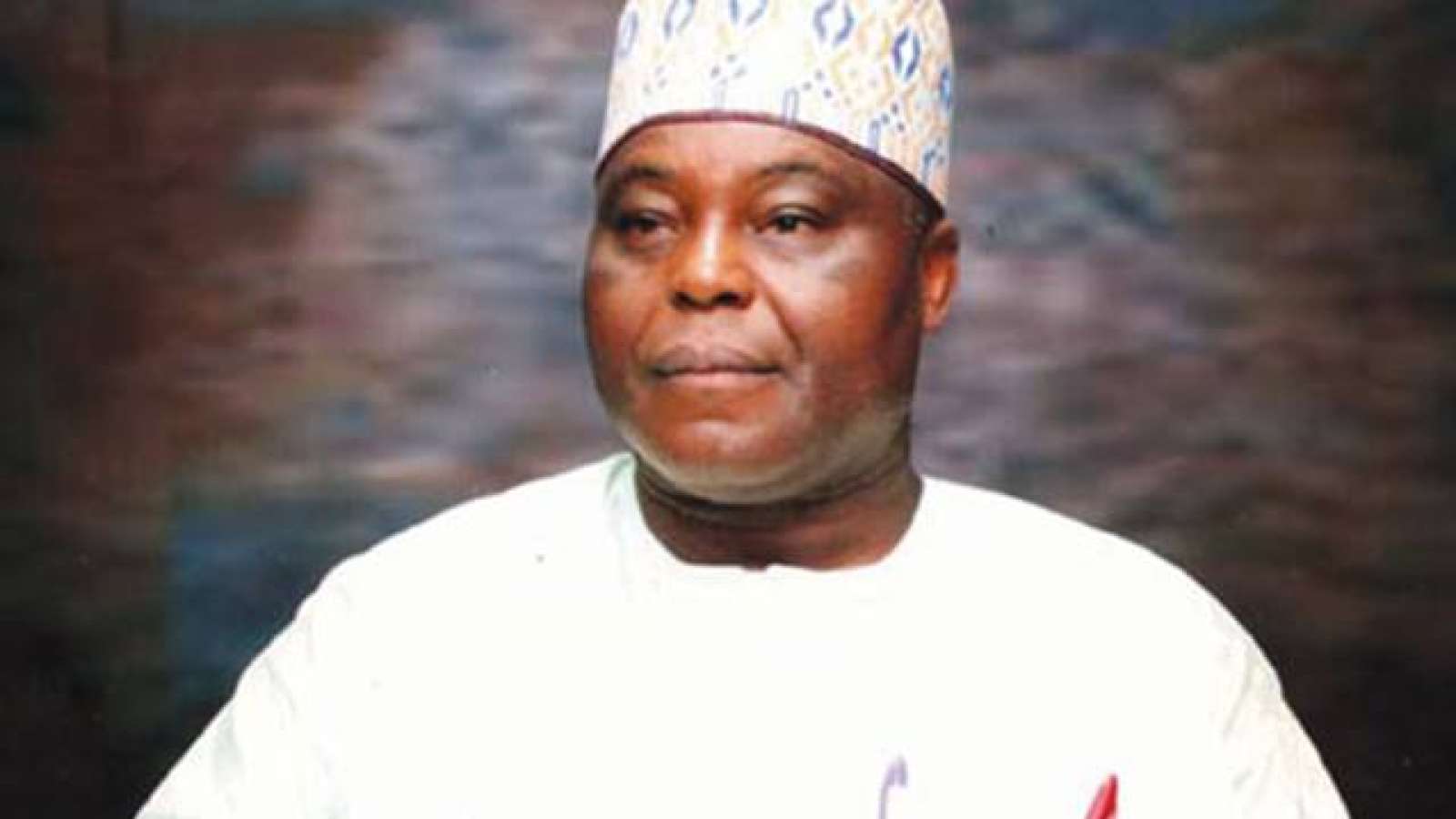 The trial of the founder of DAAR Communications Plc, Raymond Dokpesi, before Justice John Tsoho of a Federal High Court, Abuja was yesterday stalled following the absence of his lead counsel, Chief Akin Olujinmi (SAN).

Agabi sent in a letter to the court requesting for an adjournment, explaining that he was before another court outside Abuja.

Recalled that his absence had earlier stalled the trial on February 20, 2019.

Agabi had explained in his letter to the court then, that he was bereaved, and prayed the court for an adjournment to April 21 to 24, 2019.

Counsel to the Economic and Financial Crimes Commission (EFCC), Rotimi Jacobs (SAN) had vehemently opposed Agabi’s proposed “two-month” adjournment, but the trial judge, considered it and fixed May 9, 2019 for the defence to open its case.

However, when the matter came yesterday, prosecuting counsel, Oluwaleke Atolagbe, informed the court that he received a letter from Agabi, asking for yet another adjournment.

Atolagbe argued that the defence, “has several eminent SANs representing him, Wole Olanipekun (SAN), Dayo Akinlaja (SAN) and many others who can take up the case.”

He further stressed that the prosecution reluctantly conceded to the earlier adjournment.

After submissions of parties in the matter, the trial judge granted the request for adjournment and fixed July 2, 2019 for the defendant to open his defence.

Dokpesi is facing a six-count charge along with DAAR Investment and Holdings Limited, owners of African Independent Television and Raypower FM, for allegedly receiving N2.1 billion from the Office of the National Security Adviser (ONSA), for services not rendered.

He had on November 21, 2018 lost his “no-case” submission, with the trial judge ordering him to open his defence.