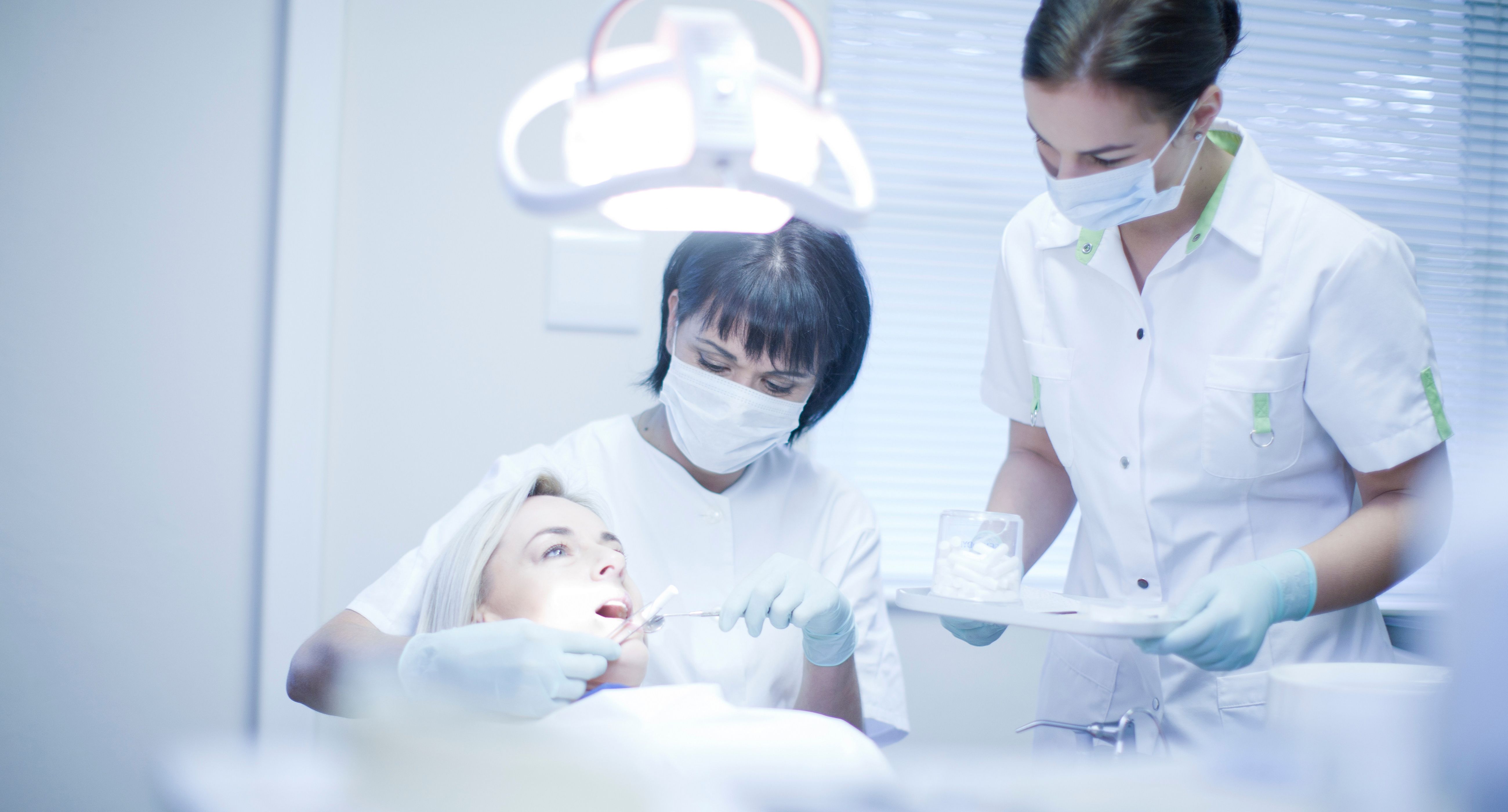 THE Centers for Disease Control and Prevention has concluded that dentists are 23 times more likely to contract a rare, progressive lung disease — one that has no cure and few survive.

For the 650,000 dental personnel nationwide, including nearly 200,000 dentists, the news is raising alarm bells that dangerous chemicals may be the cause.

According to Yahoo News, a report released in the organization’s weekly Morbidity and Mortality Weekly report, the findings date to 2016, when the CDC was contacted by a dentist who was diagnosed with idiopathic pulmonary fibrosis. The dentist was receiving treatment at a clinic in Virginia, where he learned that several other dentists had been treated for the exact same thing — which prompted him to call the CDC.

Idiopathic pulmonary fibrosis, or IPF, is a chronic, progressive, an ultimately deadly form of lung disease characterized by scarring of the lungs that makes it progressively harder to breathe.

The statistics on IPF are grim. According to the National Heart, Lung, and Blood Institute, there is no cure, and no treatments recognized as effective. Doctors recommend medications like steroids, pulmonary rehabilitation (physical therapy for your lungs), and oxygen therapy, but none of these has been proven to lessen the impact of the disease. In severe cases, patients can opt for a lung transplant. But in the absence of a cure, the median survival rate is between 2.5 and 3.5 years.

For all of these reasons, the aforementioned dentist who contracted the disease was alarmed to learn of the dentists that had preceded him to the clinic. The CDC zeroed in on the Virginia facility, studying medical records for the nearly 900 patients treated for IPF between September 1996 and June 2017. In that group, they found eight patients who had been dentists and one who was a dental hygienist. By the time of the study, seven of the nine patients with IPF from dental professions had died.

The dentist who contacted the CDC told them that early in his career — before dentists were careful about handling toxic materials — he may not have worn protective gear. “The interviewed patient, who had never smoked, reported not wearing a National Institute for Occupational Safety and Health-certified respirator during dental activities throughout his 40-year dental practice,” the study reads. “He wore a surgical mask for the last 20 years of his dental practice.”

Researchers say these activities could have exposed the individual to “silica, polyvinyl siloxane, alginate, and other compounds with known or potential respiratory toxicity.” It’s crucial information for the nearly 200,000 dentists nationwide, and the more than 200,000 dental hygienists who support them. In an interview with CNN, Dr Paul Casamassimo, director of the American Academy of Pediatric Dentistry’s Pediatric Oral Health & Research Center, said he wasn’t shocked by the news.

“We do work with materials and with human bioproducts that are potentially damaging to our bodies if we inhale them,” Casamassimo told CNN. “This probably has been more common than we have known in the past.”

Randall Nett, an epidemiologist at the CDC and one of the lead authors of the study, says it’s important to highlight the dangers of this work. “As we learn about potentially harmful exposures in dental practice, NIOSH [The National Institute for Occupational Safety and Health] works to make recommendations for a safer and healthier workplace,” Nett tells Yahoo Lifestyle. “That is why it is important we learn more about what potentially caused this cluster of IPF among dentists so that we can identify specific risks and work to reduce potentially high-risk exposures.”

The Department of Labor’s Occupational Safety and Health Administration (OSHA) echoes Nett’s concerns on its website, stating that dentists “may be at risk for exposure to numerous workplace hazards … including but not limited to, the spectrum of bloodborne pathogens, pharmaceuticals and other chemical agents, human factors, ergonomic hazards, noise, vibration, and workplace violence.” On its site, OSHA outlines specific guidelines for dentists to stay safe, including wearing certified respiratory protection during exposure to toxic chemicals.

Nett says it’s too soon to prove that the chemicals are what caused the lung disease, but stresses the importance of finding a high prevalence of it in one group. “This cluster of IPF cases reinforces the need to understand further the unique occupational exposures of dental personnel,” Nett says, “and the association between these exposures and the risk for developing IPF so that appropriate strategies can be developed for the prevention of potentially harmful exposures.”